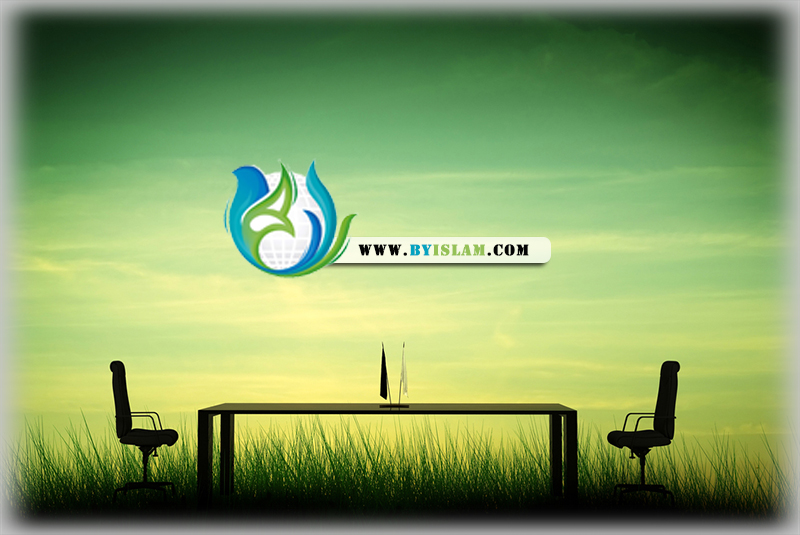 [dropcap]S[/dropcap]uch was the knowledge and superiority of Imam Musa Kadhim (a.s) that no scholar of his time could dare compete with him. He had many debates and discussions with the inimical scholars whereby they had to face humiliation and defeat.

Once, Harun Rashid came to Mecca for the Hajj. At the time of Tawaf (Circumambulation of the Ka’ba) he ordered that none should accompany him. But soon a youth arrived and also began to perform the Tawaf. A soldier told him to move away from the caliph.

“Why should I move away? This is the House of Allah”, said the youth. “Here, the dwellers of the cities and the villagers, all are equal.”

Hearing this Harun refrained his soldier and continued his Tawaf. The youth was walking ahead of him. When Harun wanted to kiss the Black stone, the youth preceded him and kissed it before him. In the same way, when he wanted to pray at the place of Ibrahim, the youth moved forward and performed the prayer before Harun could.

After completing his prayer Harun sent his soldier to summon that youth. The youth said, “Why should I go to him? If he wants to speak to me he should come here.” The royal servant reported this statement to the caliph. Harun himself arrived and began the following conversation:

Harun: I will ask you some questions, if you do not give proper replies, I will punish you severely.

Youth: Do you ask by way of testing me or to gain knowledge thereby?
Harun: For gaining knowledge.

Youth: Then sit in the way a student sits before a teacher.

Harun: Tell me, how many obligatory things are there in religious law?
Youth: One, five, seventeen, thirty-four, ninety-four, then one in twelve, one in forty, forty in two hundred, once in the lifetime and on in place of one.

Harun: (Laughing) Glory be to Allah! I am asking you about religions obligations but you mention mathematical figures to me.
Youth: The basis of religion and the world is on mathematics. If it had not been so why Allah would have taken account of the people on the Day of Judgment?

Harun: All right! But explain to me what you have mentioned. Otherwise I would slay you between Safa and Marwah.
(One of his officers said: O chief! This is the sanctuary of God. Do not make an intention of killing the youth here. Hearing this, the youth laughed all of a sudden).

Harun: Why do you laugh?
Youth: I don’t know who is more foolish. One who wants to deflect death that is decreed for one or that who wants to summon death for someone not yet to die?

Harun: Anyway what is the use of such talks? Now you explain your statement.
Youth: When I said that there is one obligation; it is the religion of Islam. Because apart from this no other religion is acceptable to Allah. When I said: Five, it denotes the five obligatory prayers and “seventeen” is the number of their rakats (units).

“Thirty-four” is the sum total of the prostrations; two in each rakat. Ninety-four obligations, denotes the ninety-four Takbirs (Allaho Akbar), that are recited in every rakat with every bowing (ruku) and prostration (Sajdah). And “one in forty” means the Zakat. As one in forty Dinar is liable to be given in Zakat.

“One in twelve” denotes one month of fasting of the twelve months of the year. And “forty out of 200” means Khums. That is if one saves 200 Dirhams after taking out his expenses for the year he has to pay forty Dirhams as Khums and none but the Prophet is eligible for this. “Once in the lifetime” means the Hajj, which is made obligatory once in a lifetime. “One in the place of one” is the retaliation of one killed unjustly. That is, the murderer becomes liable to capital punishment.

Upon hearing this reply, Harun was astounded and holding forth a bag of gold coins he said it was the recompense of the reply.

Harun: Very Good!
Youth: Tell me, when the young one of the “Khanshaw Mushkill” (a type of worm) is born, is it fed by its parents with grains or nursed by its mother?

Harun: Surprising that I am asked such a question.
Youth: The Holy Prophet (S) has said: When a person is the chief of a community, he is given the same type of intellect. Since you are the chief of this nation at present you should have the most knowledge regarding it.

Harun: Tell me what is the correct reply, as I am ignorant about it. And take this bag of gold coins also.
Youth: When the Almighty Allah created the earth, He created many crawling creatures in it, which were created from the soil itself. When a young one is born to them, neither its mother nurses it nor is it fed any grain. Rather its life is from the soil. Same is the condition of this worm.

After this, the youth picked up both the bags of gold coins and distributed them among the needy at that very place. Harun inquired about the name of this young man from some people. Someone said: Imam Musa Kadhim (a.s)
Harun said: Why shouldn’t it be? Such are the fruits of a great tree!

Debate of Abu Abd Allah (al- Sadiq) with an unbeliever

Debate of Imam Musa Kadhim with a Christian monk

Debate of Imam Sadiq on Truthfulness

The Prophet’s (S) debate with Jews
Scroll to top