Blog - Latest News
You are here: Home / The Holy Quran / QURANIC KNOWLEDGE / Why does Holy Quran talk to men not women? 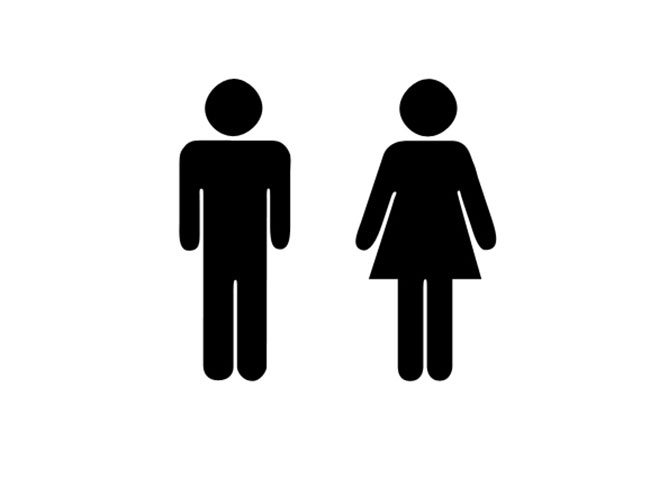 Question:
Why does Holy Quran talk to men not women?

Answer:
The Lord Most Gracious did not send a separate Quran for men and a separate Quran for women, but rather send His Book of Guidance for all mankind! Thus, more often than not the Quran addresses mankind, both men and women, or believers and disbelievers, both men and women, in general.
Having said that The Lord Most High has addressed mankind in general, there are several instances where Allah addresses a specific woman or group of women…….just as He addresses a specific man or a group of men!
Here are only a few examples:

O Wives of the Prophet! If any of you were guilty of evident unseemly conduct the Punishment would be doubled to you and that is easy for Allah.

O Wives of the Prophet! Ye are not like any of the (other) women: if ye do fear (Allah) be not too complaisant of speech least one in whose heart is a disease should be moved with desire: but speak ye a speech (that is) just.

Behold! The Angels said “O Mary! Allah gives thee glad tidings of a Word from Him: his name will be Christ Jesus the son of Mary held in honor in this world and the Hereafter and of (the company of) those nearest to Allah.

At length she (Mary) brought the (babe Jesus) to her people carrying him (in her arms). They said: “O Mary! Truly an amazing thing hast thou brought!

O Mary! Worship thy Lord devoutly; prostrate thyself and bow down (in prayer) with those who bow down.

So we sent this inspiration to the mother of Moses: “Suckle (thy child) but when thou hast fears about him cast him into the river but fear not nor grieve: for We shall restore him to thee and We shall make him one of Our Messengers.”

Has the Quran mentioned anything about the date of the birth of the prophet of Islam? part 2

Treating the Women with Justice

How is the Qur`an a miracle?

Has the Qur`an been altered?

Why does Holy Quran equalize the testimony of one man to two women?
Scroll to top