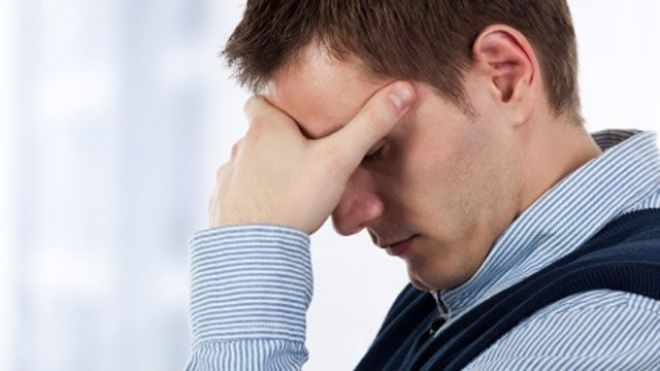 The answer: Not all that doctors say is true. There are other doctors that say the opposite. What is important to us is what our Wise Creator says. He is more aware of His creatures. Islam, which is the speech of Allah, is clear in its verdicts. The Prophet (S) and his progeny have prohibited it.

These harms cause a dangerous psychological state that leads one to worry, melancholy, loneliness, and complexes, which are the factors of final failure.

Incidentally, I remember that in 1984 in India, Bombay, a young man from the Arab Gulf countries committed suicide by throwing himself from the window of a hotel, and the reason, as it was said, was that he became angry at his sexual failure (and that his sword could not stretch in his bitter sexual fighting) with an Indian prostitute. He took a knife, cut his genitals, and threw himself into Hell and the evil destination!

I do not think that colonialists, the producers of sex films, and the doctors, who are bound by these circles, want something for the youth besides this failure and collapse!

Dear young man, do you understand now why Islam has prohibited this bad habit?

The Prophet (S) has said, ‘He who makes love with his hand is cursed.’

Dear brother, I feel that you wish you were in an Islamic state which was ruled by someone like Imam Ali (a.s.) who would marry you from the revenue of the treasury that was specified for the welfare of the Muslims!

I say: take me with you in your wishes! Ali and his Islamic state remain as two orphaned examples on the page of history!

source :for a better future