Blog - Latest News
You are here: Home / The Holy Quran / Translation and Interpretation / What is the “sharaban tahuran” mentioned in the Qur`an (sometimes translated as ... 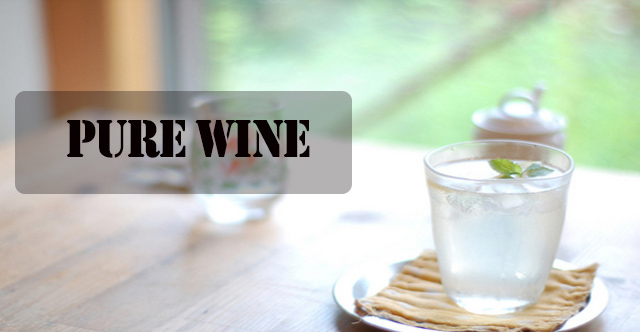 “Sharab” means something which can be drunk and “tahur” means that which is in itself pure and uncontaminated and also makes other things pure. We can gather from various verses that in heaven there are various kinds of drinks that are pure and refreshing. The term “Sharaban Tahuran” has been mentioned in one of these verses:
“Their Lord will serve them with the pure drink.”[i]
There are three views as to what this drink is:
1. Some have said this drink is what believers will drink in paradise after having eaten heavenly foods. This drink will clear all internal wastes. The only thing left will appear in the form of a fragrant perspiration on the skin.
2. Others have taken this drink to be spiritual blessings for spiritual progress. As narrated from Imam Ja’far b. Muhammad as-Sadiq (ع), “When the believer drinks the ‘pure drink’ he forgets everything other than Allah and turns solely towards his Master.”
A narration from Imam Muhammad b. ‘Ali al-Baqir (ع) says “When the believers drink from it Allah cleans their hearts from envy.”
3. A third group has combined the previous two opinions. They have said that since man is a beautiful combination of the dark soil and a divine soul, he needs not only material sustenance but also spiritual blessings.
Just as the spiritual wayfaring of people differs so too does the rewards they receive in heaven. In some verses of the Noble Qur`an the drinks in paradise have been mentioned in very beautiful phrases: the most beautiful ­cup-bearers; tall with pretty faces and deep-set eyes, going around with chalices of a pure drink amongst the believers in heaven; a very clear drink that gives them an indescribable feeling. This drink does not demolish the intellect, nor do they become intoxicated and drunk with it.
Other verses relate that the “abrar” will drink from a refreshing drink called “rahiq makhtum.” This drink has a scented seal on it which keeps it from any type of contamination.
The “muqarrabuun’s” share will be from the spring called “tasnim.” The cup-bearer will be the Lord himself and the chalice will be the truth of knowledge and love towards Him.
There is a narration from the Noble Prophet (ص) that he said “Tasnim is the noblest drink in paradise which Muhammad (ص) and his progeny will drink and the Ashab Yamin and the rest will drink from a mixture that contains some of it.”
Thus, as people are of different levels in this world, they will be in different levels in paradise as well. What they enjoy from paradise will be according to their spiritual capacity. This is why the Noble Qur`an mentions them with different terms calling a group “ashab yamin” others “abrar” and some “muqarrabun.” Their rewards will also be according to their ranks.

Did religion come to imprison us or to set us free?
Scroll to top