Blog - Latest News
You are here: Home / Islamic Rulling / Philosophy of Islamic Laws / What is the philosophy behind the prohibition of some kinds of music and... 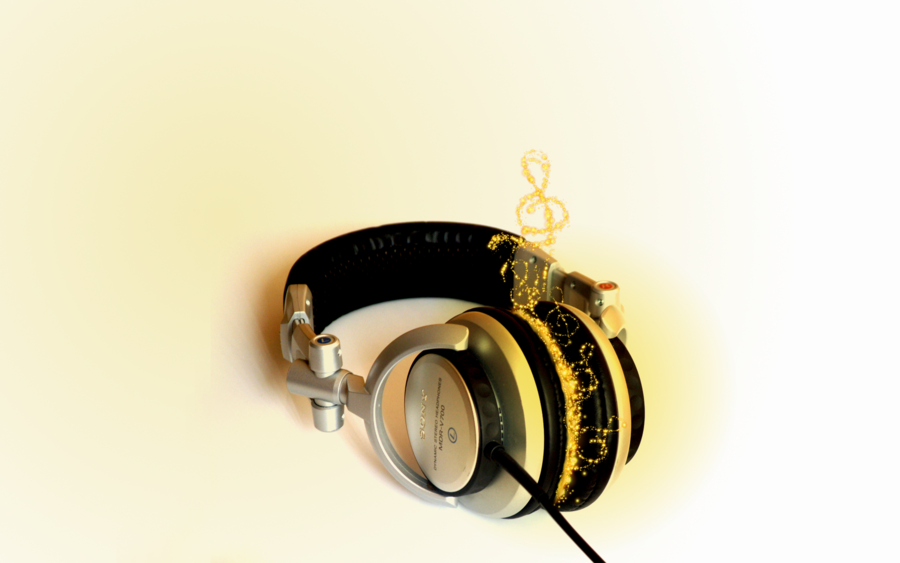 In Islam listening to some of the music or some kinds of songs like those who make sexual appeals of human to be turned on, is Haraam and prohibited. Of course there are conditions for a music or song to be Haraam, but it is a jurisprudential discussion that we do not talk about it now.

Some people think that Islam is against happiness or pleasure, and for this very reason has prohibited some music and songs, but in the religion of Islam, we have legal happiness and joy and we are advised to make others happy through different ways like solving their daily problems or joking with them (of course through allowed ways, not by sneering at others or bad jokes) and if Allah has prohibited an action, He ready does not take benefit from that ruling, but because the harms or benefits of that, reach to the servants, He has decreed so, and one of them is this decree, so let’s talk about the philosophies of this ruling:

1) A lot of times, it drags the listeners, to seek their sexual appeals or the corruption of morality.

2) It is a cause for negligence from Allah and our responsibilities that we have toward Him, Allah said in the holy Quran chapter Lughman verse 6:

“There are some people who would purchase distracting talk, to lead astray from the path of Allah without knowledge, and take it in mockery; for those is a humiliating punishment.”

The word لهو” “which has been used in the above verse, is defined as something which makes the human busy and through that, keeps the human away from the greater and more important affairs.

In Islamic sources, this phrase of

3) It has dangers on the nerves and psyche of the listener.

And the last point, as one of the Islamic experts said, nothing is like some music and songs in weakening the willpower, it means that after a while of listening and being addict to it, the willpower, will be weak and taking the suitable decisions in different parts of the life, gets hard for such a person, for example he/she wants to leave a sin but it is hard for him/her to do it.

How to Repent to Allah?
Scroll to top