Blog - Latest News
You are here: Home / Islamic Rulling / Philosophy of Islamic Laws / What is the philosophy behind the prohibition of drinking wine in Isla... 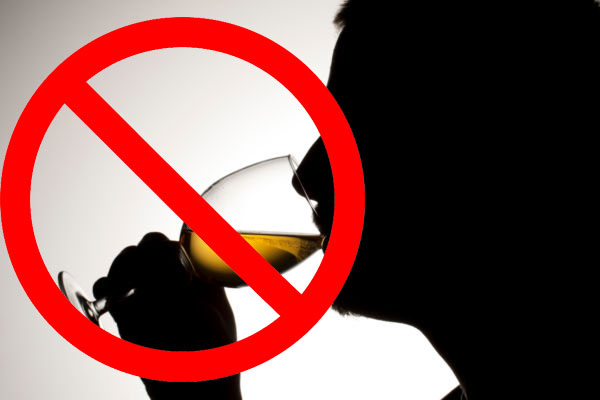 In Islam drinking wine even a single drop of it is forbidden.

It is appropriate to mention at the beginning a verse from the holy Quran, Allah said in chapter Bagharah verse 219:

“They ask you about intoxicating drink and gambling. Say: ‘there is great sin in both, although they have some benefit for people; but their sin is far greater than their benefit”.

Or in the verses 90-91 from chapter Al-Maaidah, Allah said:

“Believers, wine and gambling, idols and divining arrows are abominations from the work of Satan. Avoid them, in order that you prosper,

Satan seeks to stir up enmity and hatred among you by means of wine and gambling, and to bar you from the remembrance of Allah and from praying. Will you not abstain from them?”

It can be understood from the above verse that it prevents the people from the remembrance of Allah and it is a cause for negligence and omission.

The harms of this liquid are so much and they have been proved by the recent scientific discoveries, and we can divide the harms of that into two categories:

2) The long period harms or the harms that will happen in the future, like: losing the power of memory, cancer of chest, cancer of larynx, harming to the liver and brain, reluctance in the sexual appeals, changing the personality, anemia, skin problems etc.

There are a lot of other harms mentioned in the medical websites that we do not mention them here.

All of these mentioned harms are physical, but let me talk a little about the spiritual consequences of drinking wine.

It removes the light of faith from the inside of the drinker.

It is mentioned in the Islamic Narrations that the prayer of the drinker of wine is not going to be accepted for forty days, of course it does not mean that such a person must leave performing prayer, because his/her prayer is valid but there is a difference between the validity of a kind of worship and being accepted. And his/her Islamic duty is to perform prayer.

As the last point it must be said that the drinker of wine must not get disappointed from the wide mercy of Allah, so he/she must repent and return to Him.

How to Cure Backbiting?
Scroll to top