Blog - Latest News
You are here: Home / Islamic Rulling / Philosophy of Islamic Laws / what is the philosophy behind the importance of Repentance in Islam? 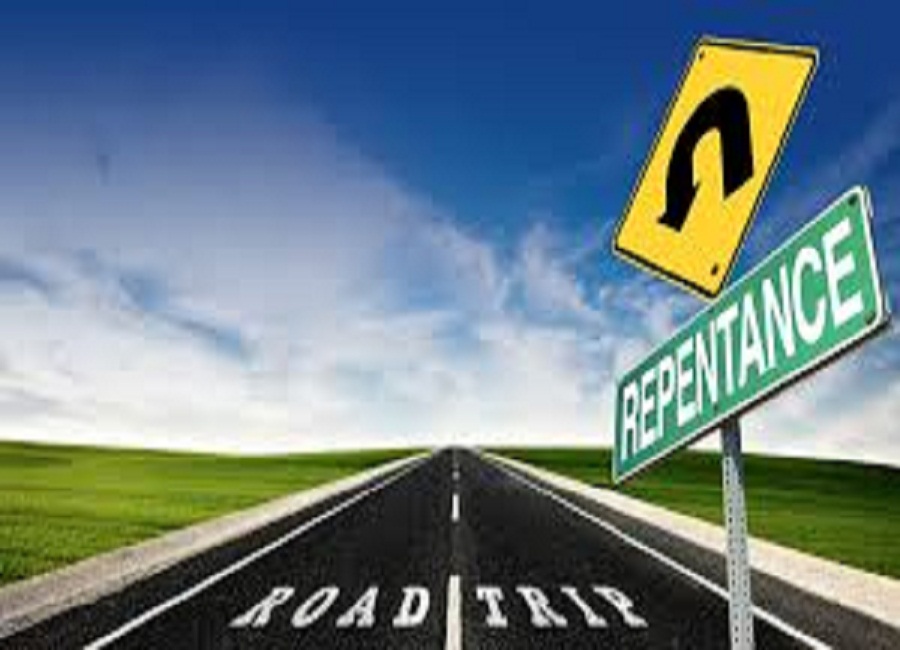 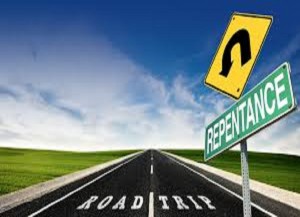 We have been ordered not to commit any sin, but we are not infallible and sinless, so if in a time we committed a sin, what should we do?

The most important and urgent act after committing a sin is to ask Allah to forgive us, just like what happens in the social wrongs and mistakes, when we commit a mistake against others, we ask them to forgive us.

This asking forgiveness from Allah is called “Tobah” which literally means returning.

So by Tobah we show to Allah that we are sorry for committing a sin, but does that mean to just say “I’m sorry” or the words that have the same meaning, or is there any reality for Tobah other that uttering its words? We will describe the real meaning of Tobah in this essay.

At first let me mention some verses of the holy Quran or some Narrations regarding Tobah and repentance.

In the holy Quran, in more than eighty cases, the word “توبه” (Tobah) and its similar words are used.

In some cases, the holy Quran talks about the position of Tobah before Allah.

In chapter Bagharah, verse 222, we read:

In a very hopeful verse, I mean the verse 53, in chapter Zomar, we read:

“Say: O’ my worshipers, who have sinned excessively against themselves, do not despair of the mercy of Allah, surely, Allah forgives all sins. He is the forgiver, the most merciful”.

And let mention some Narrations in this regard.

The holy Prophet of Islam said:

Imam Sajjad peace be upon him, said to Allah in one of his supplications: “O’ my Lord, you have opened for your servants a gate toward your forgiveness and you have called it as Tobah”.

Tobah or repentance can be discussed from different angles:

-Form the moral perspective, because it is a kind or moral duties.

-From the theological perspective, because it is a way in which the wrath and discontent of Allah can be reduced or removed.

-And from the jurisprudential issues, because in some cases we must compensate some of our sins, for example if we have usurped something from some people, beside asking Allah to forgive us, we must pay back what we have usurped to its owner and make him/her pleasant, or if we had left our religious duties like prayer or fasting, we must perform them as a kind of compensation, etc.

So now we understand that the meaning of Tobah is not just saying to Allah “I’m sorry”.

In the holy Quran we are ordered to have special kind of Tobah. Allah ordered us in chapter Tahrim verse 8:

In Islam, getting hopeless and disappointed from the mercy of Allah is considered as the greatest sin, so we have no right to get disappointed, this important note means that the sin of getting disappointed from the mercy and forgiveness of Allah is more and greater than committing other sins, because the plan of Satan is to make the servants of Allah to be hopeless, he says to them: you have committed Allah’s disobedience, you can never reach to eternal welfare, so leave the religion and religious issues, you are no longer going to be a good servant, but we must stand firmly against this very vicious plan and we must know that Allah is very generous and merciful to the extent that He said in chapter Forghan verse 70 (after talking about some bad doers and their punishment):

“Except he who repents and believes and does good works those, Allah will change their evil deeds into good deeds; Allah is ever forgiving and merciful”.

Tobah has many benefits that we mention some of them very briefly:

-Returning to the real personality of the Human as the servant of Allah and His vicegerent on the earth.

-Being the beloved of Allah.

-Causing the sin to be forgiven.

-Causing the problems in life to be solved, because as it is mentioned in the holy Quran and the Narrations, a lot of our problems are caused by our sins.