Blog - Latest News
You are here: Home / Islamic Rulling / Philosophy of Islamic Laws / What is the philosophy behind the importance of night Prayer in Islam? 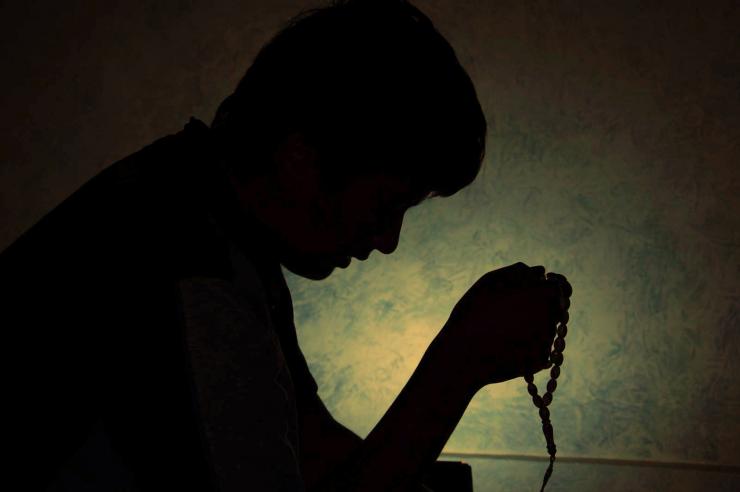 One of the most recommended worships and Ibadah is night prayer.

There are 11 Rak’ats for night prayer, five prayers which each have two Rak’ats and a single prayer which has one Rak’a.

There are so many benefits for the night prayer which appear in this world and the worlds after death, that we will mention some of them.

There are some recommended and Mostahab prayers that are called Nafilah which literally means, something that is additional and is not obligatory, among them and one of the most important one of them is night prayer. As it is clear from the name of this prayer, it is a prayer which its time is from the religious midnight till the time of morning Azan(call to prayer), and as much as it is performed nearer to the time of morning Azan, it causes more rewards and blessings.

There are some recommended Doa and rituals for this prayer, but just like the base of this prayer that is not obligatory, they are not obligatory too, and we can perform as much as we are jolly and ready and eager to perform, for example we can just perform last three Rak’ats of it or we can perform it in the state of sitting, because the recommended prayers (even though we are able to perform it at the state of standing) can be performed while siting or even while walking. And if we cannot perform it in its time, we are allowed to perform it out of its time and as Qaza prayer (out of its specific time) and all of these, show the importance of this prayer.

Waking up in the midnight or the time near to the morning Azan for worshiping Allah, is very praised by Islam. Allah said in the holy Quran chapter Isra verse 79:

“As for the night there is a voluntary deed for you to keep vigil in part it. Perhaps your lord will raise you to a praiseworthy station”.

Imam Sadiq peace be upon him said:

“The one, who does not perform night prayer, is not among our (real and perfect) Shia and followers.”

There is an interesting Narration in which Imam Sadiq peace be upon him narrated for his father, and his father from his father till the holy Prophet of Islam, that he said:

“Allah prides of a servant who performs the night prayer as Qaza (it means that the servant could not perform night prayer in midnight, so he/she performs it during day instead of night) and Allah says: O’ my angels, my servant performs something that I did not make it obligatory upon him/her as Qaza(as compensation), be witness, I forgave him/her.”

Let me mention some of the benefits of night prayer which are derived from the holy Quran and the Narrations.

1) Fulfilling our Doa and wishes.

The holy Prophet of Islam said: “Allah did not adopt Prophet Abraham as His friend, except because of feeding people and performing night prayer while the people were asleep.”

4) It makes the face, good and loveable.

6) It removes the sorrow.

7) It compensates the sins which are committed during day.

8) It is a cause for making the heart, awake and alive.

And as the last point and as a summery to all of above mentioned benefits, let me bring a saying from Ayatullah Qazi, one of the most important Islamic scholars in the field of practical morality, he said to one of his students:

What is the philosophy behind the prohibition of Homosexuality?

Is Vegetarianism Allowed in Islam (2)?

What is the philosophy behind the importance of Silence in Islam?
Scroll to top