Blog - Latest News
You are here: Home / Ethics / Rights in Islam / What is meant by ‘justice’ with respect to polygamy? 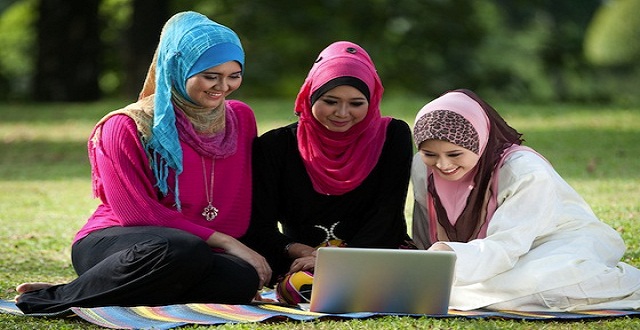 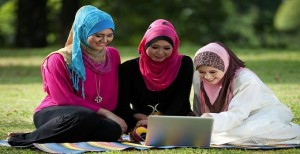 In verse 3 of SuratulNisa, we read:

“…but if you fear that you will not do justice (between them), then (marry) only one.”

Similarly, in verse 129 of this same chapter, we read:

“And you have it not in your power to do justice between wives, even though you may wish (it).”

Without any doubt justice, with respect to affections and sentiments of the heart, is something that is beyond the control of man. Who possesses the ability to exercise total control over his affection – a state, which is governed by factors external to himself? It is for this reason that Allah has not considered the observance of this kind of justice to be obligatory and in verse 129 of this chapter says:

“And you have it not in your power to do justice between wives, (with respect to sentimental inclinations) even though you may wish (it).”

Thus, till such time that the internal sentiments do not result in granting preference to some of the spouses over the others in actions, it is not prohibited. What is obligatory upon a man is to maintain justice amongst the spouses with respect to issues that are practical and external in dimension.

From the above explanation it becomes plain that those, who have sought to correlate the above verse:

and thus conclude that polygamy is totally forbidden in Islam, have made a grave error. – They have argued that the first verse places the condition of ‘justice’, while the second verse considers this justice to be an impossible task for the men.,

Testifying to this aspect is the latter part of the verse 129 of this same chapter, which says:

“Now that you cannot observe justice with respect to your sentiments between your spouses, at least do not direct all your sentimental inclinations towards one, leaving the other in suspense.”

Consequently, people who have taken one part of this verse and abandoned the other part, have erred in the issue of polygamy and it is a cause for astonishment for every researcher.

Incidentally, according to Islamic traditions, it appears that the first person to raise this objection was Ibn Abi al-‘Auja – one of the materialists and a contemporary of Imam as-sadiq (a.s) – who argued over it with Hisham b. Hakam, the diligent Islamic scholar. Not finding the answer to it, Hisham started out from his city, Kufah, towards Madinah and approached Imam as-sadiq (a.s).

The Imam (a.s) was greatly astonished to see him in Madinah at a time when it was not the season for Hajj and ‘Umrah. Hisham presented his question, whereupon the Imam (a.s) said: “The justice intended in verse 3 of Suratul Nisa is the justice associated with the maintenance of the spouses (and observation of their rights, and the manner of conduct and behaviour) whereas the justice in verse 129, which has been regarded as an impossible task, is the justice associated with internal sentiments (thus, polygamy, with adherence to the Islamic conditions, is neither prohibited nor impossible).”

After returning from his journey, when Hisham presented Ibn Abi al-‘Auja with the answer he swore that it was not Hisham’s answer but somebody else’s.

It is quite evident that if we are interpreting the term ‘justice’ differently in the two verses it is because of the clear context that is present in both the verses. The verse under discussion clearly states: Do not direct all your inclinations towards one spouse, and has thus permitted the selection of two spouses, but on the condition that, despite the difference in internal inclinations, no injustice should be done to the other with respect to actions and deeds. Besides, the initial portion of verse 3 of this same chapter expressly permits polygamy.

Treating the Women with Justice

All Curious Persons Ask Themselves
Why are men permitted to have more than one spouse ?

What is the philosophy behind temporary marriage?
Scroll to top