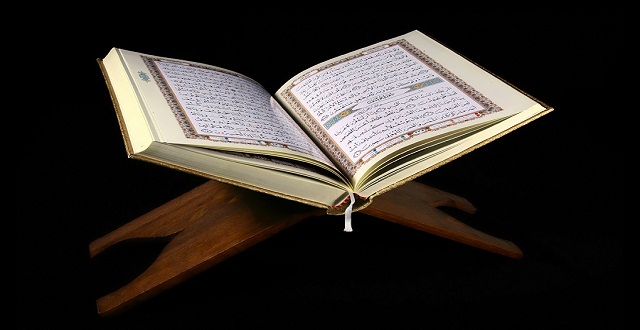 Is Naskh (Abrogation) Permitted in the Religious Laws?

According to the dictionary, نَسْخ means to efface and to dispel while, in the terminology of the Shari’ah, it means altering one ruling and replacing it with another one. For example: After the emigration to Medinah, the Muslims, for a period of fifteen months, offered their prayers in the direction of Bayt al-Maqdas after which the order to change the Qiblah was issued and all of them were obliged to ... END_OF_DOCUMENT_TOKEN_TO_BE_REPLACED