Why did God create the human being free and give decision-making power so that he or she can do whatever he or she wants to do?

The truth is that the human being has a basic difference with all other creatures of the universe and that is having free choice and will. Why did God create the human being free and give decision-making power so that he or she can do whatever he or she wants to do? The reason is that if he or she were not free, there would be no transformation and this ... END_OF_DOCUMENT_TOKEN_TO_BE_REPLACED

Was Aristotle a messenger of God?

The great Greek philosopher, physicist and scientist, Aristotle, was born in 384 b.c., in Stageira, north of Greece. His father, Nicomachus, was the personal physician to the King of Macedon. At the age of 17, Aristotle left Greece for Athens in order to continue his studies. In the year 368 BC., he became a member of Plato’s academy and remained a member for twenty years, until Plato’s death. As Plato’s ... END_OF_DOCUMENT_TOKEN_TO_BE_REPLACED

Who was Jesus sent to?

According to Islam, Jesus was sent to the entire world. It is known that the total number of prophets that God sent were 124,000. Five of these prophets were considered to be the best, and they were called o-loo Al-Azm. These prophets were Nooh (Noah) Ibraheem (Abraham), Mousa (Moses), Ee-saa (Jesus), and Muhammad (Peace be upon them all). Being one of the five o-loo Al-Azm prophets means that Jesus was ... END_OF_DOCUMENT_TOKEN_TO_BE_REPLACED 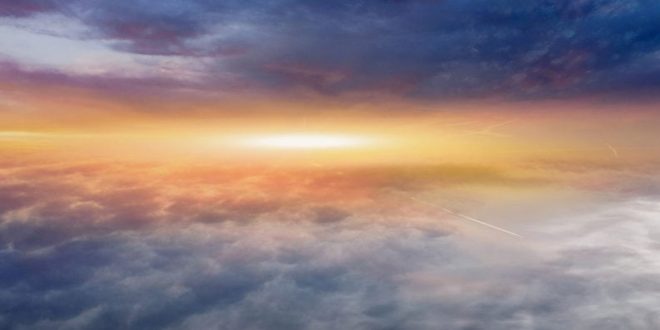 What does it mean when it is said that Adam (pbuh) descended from heaven?

Did the Prophet Muhammad (PBUH) have Ilme Ghayb (knowledge of the Unseen)?

Allah (SWT) has the absolute knowledge about everything, and He grants part of the knowledge to whom He wants (Ayatul Kursi, Sura Bqara). Elm Ghayb is absolutely with Allah (SWT) and He grants parts of it to the Prophet (SAWA) and to the Infallible Imams and even to other very pious servants of Allah (SWT). The Prophet (SAWA) and Imam Ali (a.s) had informed about many facts unknown to people ... END_OF_DOCUMENT_TOKEN_TO_BE_REPLACED 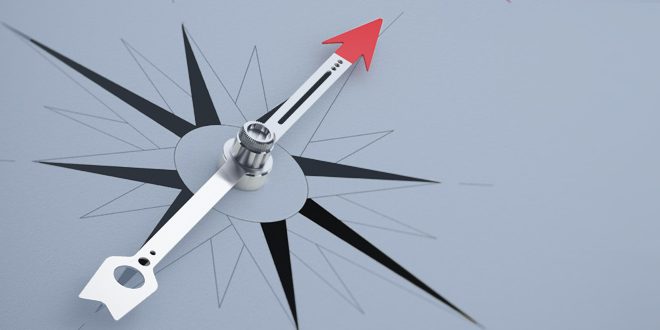 Why do we need the guidance of prophets?

There are two reasons why we need the guidance of the prophets from God: 1. The need from the point of view of teaching If we ride upon a fantastic and fairy tale-like horse which is built of rays of light and in every second we travel 300,000 kilometers in the shoreless space, doubtlessly we will need to have thousands of life-times of Noah just to see a small part ... END_OF_DOCUMENT_TOKEN_TO_BE_REPLACED 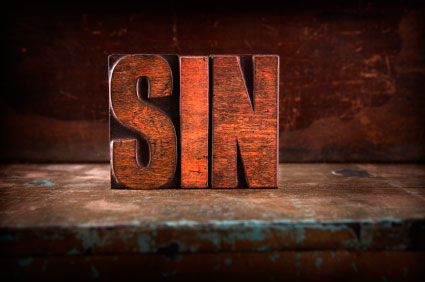 Did Adam commit a sin? What about the question of the infallibility of the divinely sent prophets?

In order to arrive at the answer, a few preliminary points must be considered. It must first be pointed out that the Divine prophets and their deputies enjoy lofty spiritual and existential stations in the order of existence. They are the hidden rays of Divine effusion; the complete manifestations and clear signs of the Beauty and Majesty of the Truth. The clay of their bodies and the forms of their ... END_OF_DOCUMENT_TOKEN_TO_BE_REPLACED

His father’s name was Abdullah and his mother’s name was A’aminah. He was born on the seventh day of Month of Rabi al-Awwal in the year called the Year of Elephant (A’am al-Feel) in the Holy City of Mecca; he was appointed to prophethood at the age of forty years. He remained in Mecca for thirteen years and during this period he invited people towards Islam openly and secretly, during ... END_OF_DOCUMENT_TOKEN_TO_BE_REPLACED

WHAT EVERYONE SHOULD KNOW ABOUT ISLAM/Eternal Miracle

The Prophet of Islam possessed miracles that occurred during his life period and they have been pointed out in the books of history and narrations; in addition to that the Holy Qur’an is an eternal miracle and absolute certification of his prophethood. The Holy Qur’an itself introduces it as a miracle and declares officially to the people: “And if you are in doubt concerning that which We reveal unto Our ... END_OF_DOCUMENT_TOKEN_TO_BE_REPLACED

Muhammad son of Abdullah (S) was one of the great and most distinguished among them and is a prophet of Muslims. When he was appointed for his prophethood, due to the continuous and prolonged hardships and the painful endeavors of past prophets, the religious learning level of human being reached to the point whereby they were in a position to receive the best and most perfected laws and could comprehend ... END_OF_DOCUMENT_TOKEN_TO_BE_REPLACED