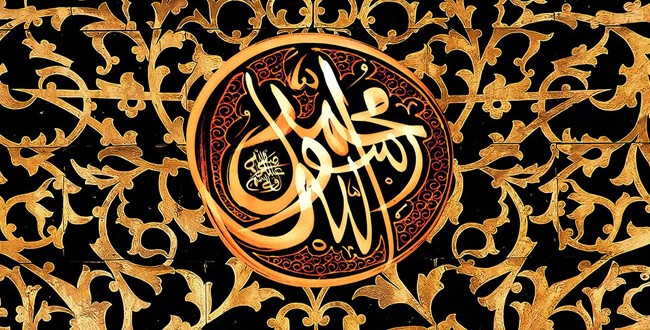 In the city of Medina, twenty five scholars and representatives of Christianity, Judaism, Atheism, Dualism and Polytheism [five from each religion] came to see Prophet Muhammad (S) and challenged him for debate… One by one they proclaimed their faith to Prophet Muhammad (S)… The Jews described their belief as: “We believe that Prophet Uzair [Ezra] (as) is a son of God and we have come to you O’ Muhammad to ... END_OF_DOCUMENT_TOKEN_TO_BE_REPLACED 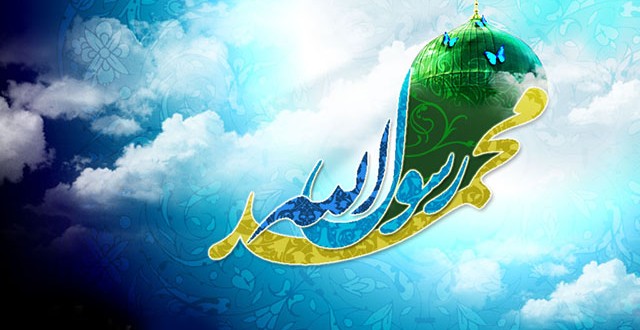 Debate of Prophet (S) with a group of Polytheists

It is reported from Imam Abu Muhammad Hasan al-Askari (as): ‘I asked my father Ali Ibn Muhammad (as): ‘Did Prophet of God (S) do any debates with Jews and Polytheists?’ He replied: ‘Yes, several times.’’ Then he (as) said: ‘Once Prophet of God (S) was sitting on the floor around the Holy Kaaba. The companions were around him. He (S) was teaching them the Book of Allah and divine command ... END_OF_DOCUMENT_TOKEN_TO_BE_REPLACED