Blog - Latest News
You are here: Home / Ethics / General discussion / The best among you in the sight of God is the most righteous 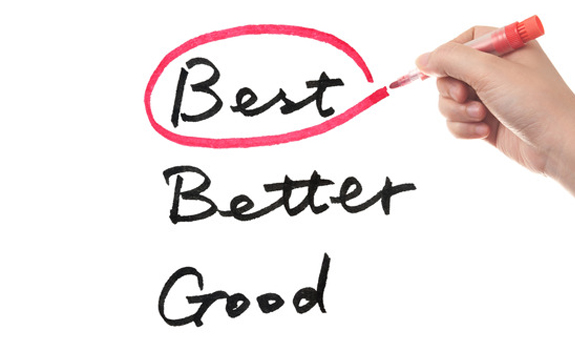 Prophet Muhammad (S) was sitting in the mosque in Madina giving a talk to some of his followers while they were waiting for Salaat time to set in. A rich man wearing expensive clothes came and sat in front of the Prophet (S) to listen to his speech. Meanwhile another man who had also came to listen to the Prophet (S) sat down beside the rich man. The second man was not rich, in fact he was quite poor. The old and torn clothes he was wearing showed just how poor he was. The rich man did not like for the poor man to sit next to him. He pulled his nice, new, expensive clothes closer to himself, so that they would not be touched by the old, torn clothes of the poor man.

The Prophet (S) noticed what the rich man had done and was annoyed and disappointed. He asked the rich man why he had acted in this manner. Was it because he thought that some of his wealth might go to the poor man, or was it because he thought some of the poverty of the poor man might come to him? The rich man, who was not a bad person, realized that what he had done was wrong and was truly sorry. To make up for his mistake and to show how sorry he was, he apologized to the poor man and offered him half of all his wealth.
The poor man told him that he accepted his apology and forgave him, but did not want half of his wealth. When he was asked why, he said he was afraid that his wealth might make him proud towards his fellow Muslims just like the rich man.1

A hadith from the prophet (s)

Do not get furious when something makes you angry. Sit down and remember how Allah is merciful and patient with us when we make him angry, although he has full power over us.2

Why has Islam prohibited music, and what is the philosophy in prohibiting i...
Scroll to top