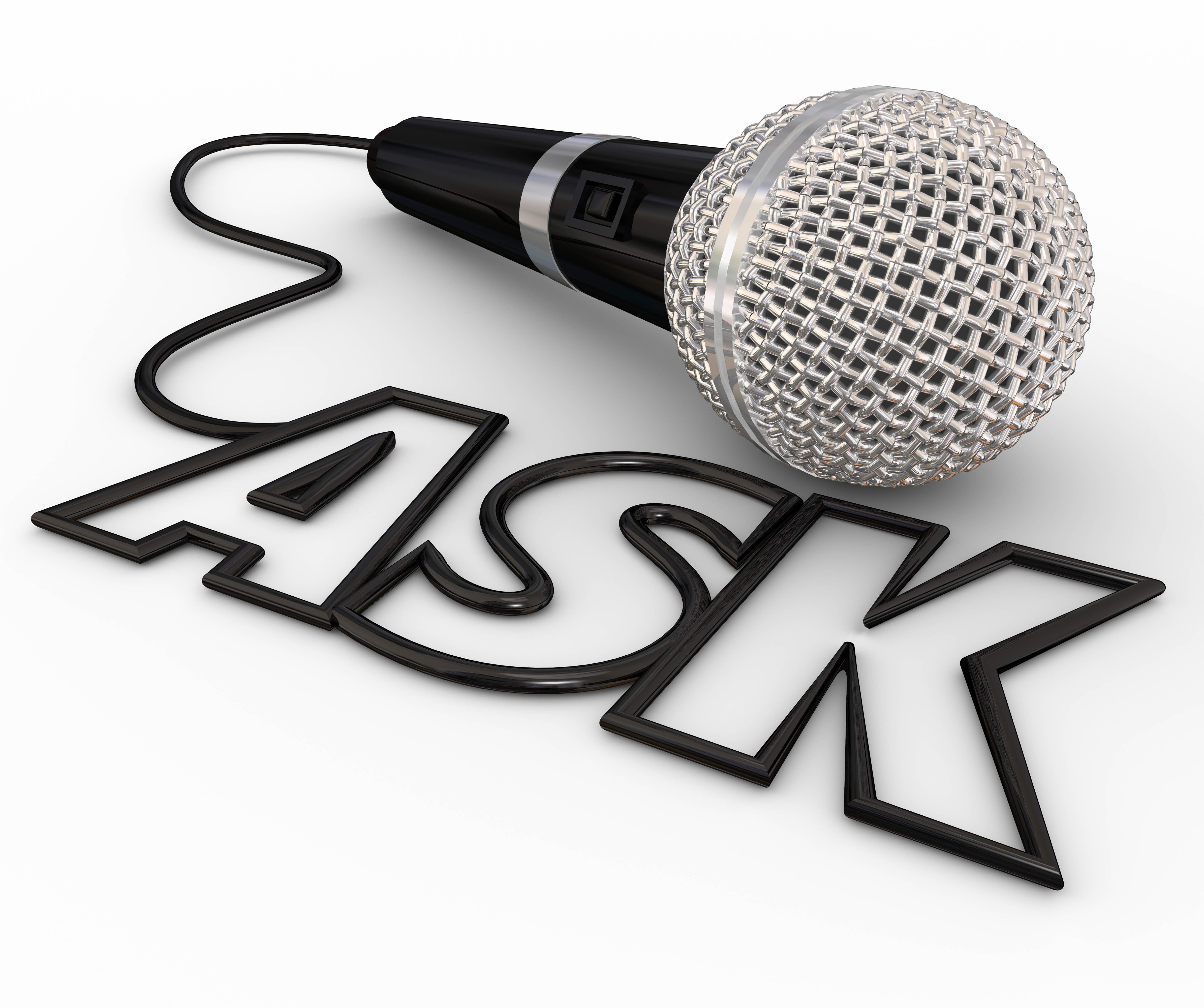 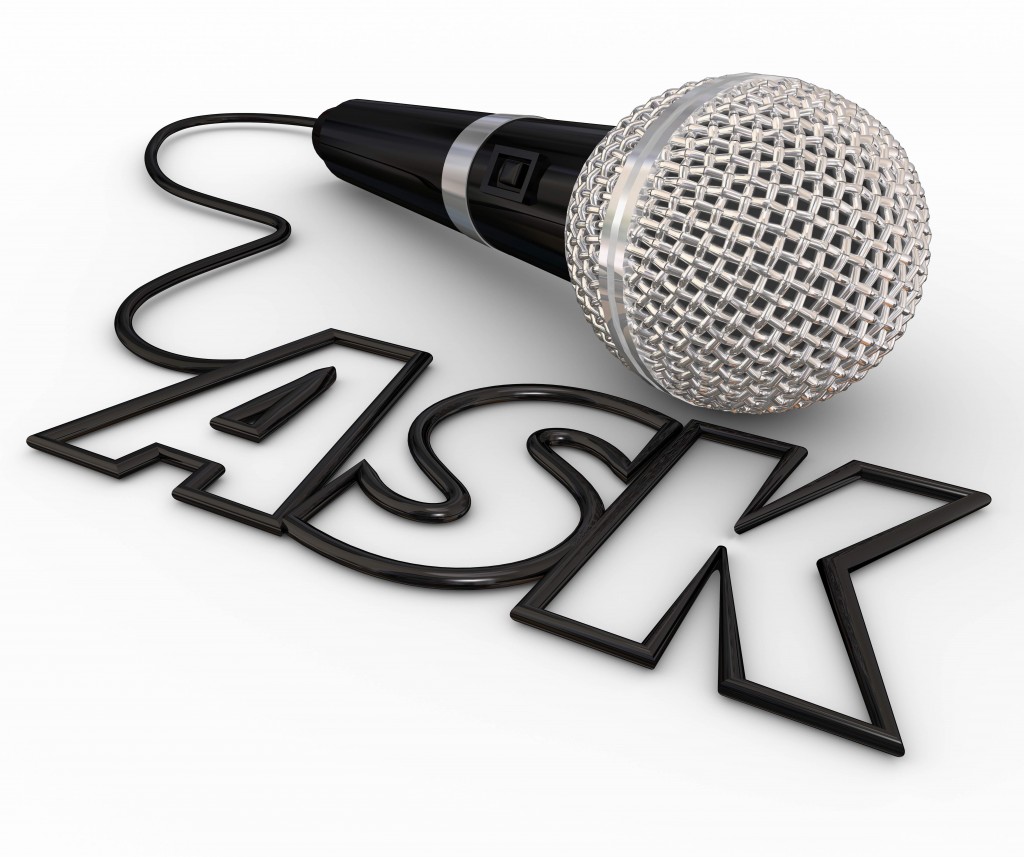 Question: What is the meaning of Tawalla and Tabarra that we are taught as principles of faith? Can we act upon them in the modern age?

Answer: Generally Islam is compared to a blooming tree whose roots are equivalent to the principles of belief and the practical laws are like the branches. Generally ten branches of religion are mentioned.

Also the system of acts and worship acts in Islam is very vast. It is not limited to these ten. However, keeping in mind the importance of these ten they are given priority.

Three of these: Prayer, Fast and Hajj are connected with the worship acts, Prayers and attachment with the Almighty. Two of them (Zakat and Khums) are related to economics and pledge of Allah and five (Jihad, Amr bil Ma’roof, Nahy Anil Munkar, Tawalla and Tabarra) are associated with social, military and political problems.

Here the topics of discussion are the last two; Tawalla (to love) and Tabarra (to express aloofness). That is we love some and hate some. We should love the friends of Allah, those who desire truth, righteous people and supporters of truth and justice and we should hate the evildoers, oppressors, lovers of enjoyment and enemies of Allah, His Prophet and humanity.

These two principles are included in the basic principles of Islam so that the followers of truth, justice, freedom, purity and goodness can create unity among their ranks and that the impure, oppressive, and the unjust ones are boycotted and in way they are socially and morally subjugated by the unity of the good people.

Does the human body accept any sort of food? Isn’t the sense of taste a device to discriminate between tasty and harmful substances? Isn’t it a kind of Tawalla and Tabarra? Does the human body accept the poisonous substance or in case of cholera does it not throw out the harmful matter in vomit? Or does it accept everything and take the person to death? Doesn’t it express distaste of harmful substances and separates it from useful matter?

Are not the capabilities of attraction and repulsion necessary for survival of the universe? Then why should the human society be exempted from Tawalla and Tabarra?

If instead of acting upon the two principles everyone agrees with every school of thought, every condition is accepted and human society does not get close to useful things and does not keep away from harmful things, the humanity will soon be destroyed.

That is the reason that the Holy Prophet (S) has said: “The strongest support of faith is to love for Allah and to express hatred for the sake of Allah.”

Did Amir al-Mu’mineen Ali (a.s.) Ever Depend On The Tradition of Ghadeer To...
Scroll to top