Tag Archive for: What is Islam?

You are here: Home / What is Islam? 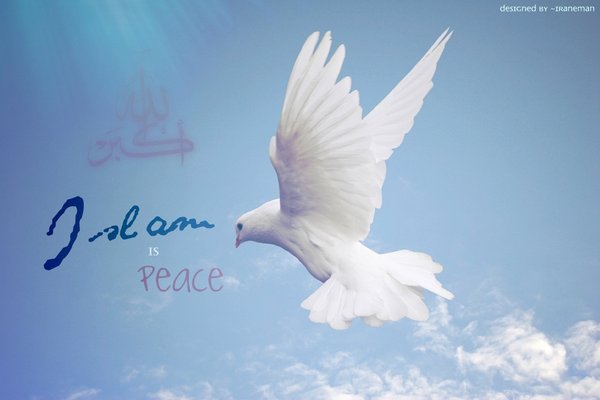 Modern science calls this phenomenon “the laws of nature,” but these laws of nature, from an Islamic perspective, are not just any laws of nature but the laws of Allah for nature. Human beings, as creatures of Allah who are in need of Him throughout their entire lives, must also surrender their wills and desires to the will of the Almighty, the Creator.

Submitting to Allah does not mean humiliating the individual self or denying the human intellect; rather, it means trusting in the knowledge, wisdom, and fairness of the Creator. People voluntarily give over their lives to others almost every day; for example, passengers embarking on an airplane place their lives in the hands of the pilot because of the pilot’s knowledge, experience, and assumed goodwill.

Similarly, friends trust friends, and if a wise, knowledgeable, rational, and good-intentioned friend invites another to go into the middle of the desert in the middle of a dark night, that person would follow because he knows that his friend would not endanger his life. The decision to trust a person with more knowledge is logical, and so people do not abandon their own intellects by trusting in the wisdom of God.

“Islam” has other meanings, one of which is “to have peace.” Allah has said in the Holy Qur’an:

By its connotations of peace and safety, “Islam” indicates that the religion of Islam is free from any deficiencies or defects. As a religion, Islam is perfect because it was ordained by Allah and not invented by humankind.

Prophet Abraham (peace be upon him) was the first person that God commanded to use the words “Islam” and “Muslim”3:

“It [Islamic monotheism] is the religion of your father Abraham. He [Allah] has named you Muslims both before and in this [Qur’an].” (22:78)

“Abraham was neither a Jew nor a Christian, but he was a true Muslim (submissive to Allah) and was not one of the polytheists.” (3:67)

My Lord! You have given me authority and taught me the interpretation of things. O Creator of the heavens and earth! You are my guardian in this world and in the Hereafter. Cause me to die as a Muslim, submitting to Your will, and join me with the righteous. (12:101)

Thus Allah declares in the Qur’an: