Tag Archive for: the Holy Qur’an

You are here: Home / the Holy Qur’an 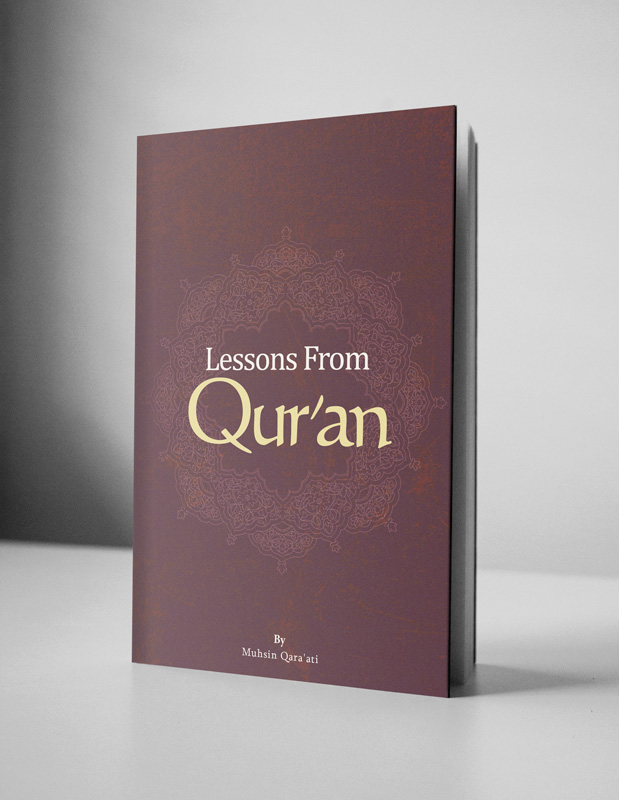 Compilation of series of lectures on monotheism, justice, social justice, Prophethood, Imamate, and the day of resurrection.[divider] 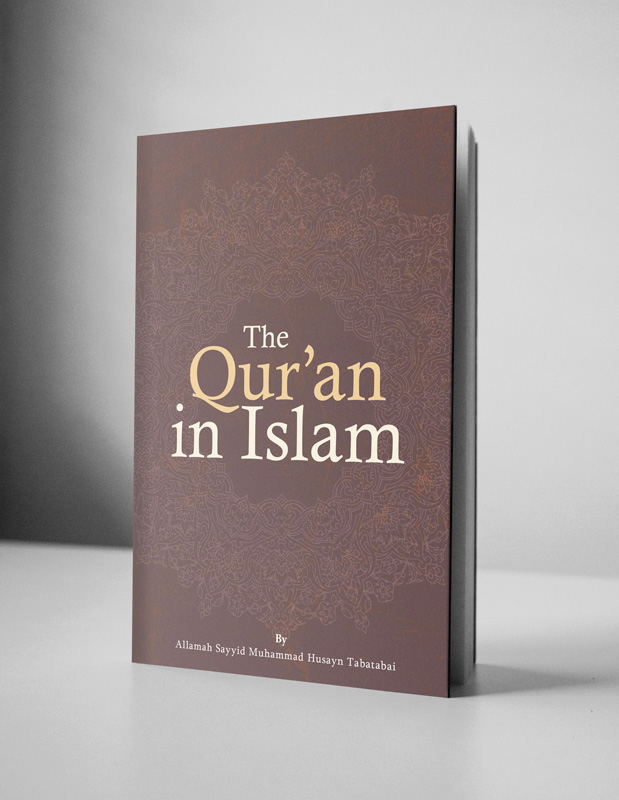 Value of Qur’an among Muslims, order of revelation and growth of Qur’anic sciences as well as teachings of the Qur’an including the Angels, Man, and the Qur’an itself.[divider] 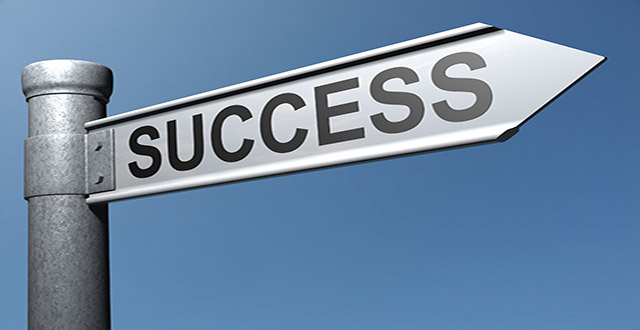 1-They are on (true) guidance from their Lord, and they are the successful.
( Al-Baqara, Chapter #2, Verse #5)

2-O you who believe! Eat not Riba (usury) doubled and multiplied, but fear Allah that you may besuccessful.
(   Aal-e-Imran, Chapter #3, Verse #130)

3-Everyone shall taste death. And only on the Day of Resurrection shall you be paid your wages in full. And whoever is removed away from the Fire and admitted to Paradise, he indeed is successful. The life of this world is only the enjoyment of deception (a deceiving thing)
(   Aal-e-Imran, Chapter #3, Verse #185)

4-O you who believe! Do your duty to Allah and fear Him. And seek the means of approach to Him, and strive hard in His Cause (as much as you can), so that you may be successful.
(   Al-Maeda, Chapter #5, Verse #35)

5-(Remember) when you sought help of your Lord and He answered you (saying): “I will help you with a thousand of the angels each behind the other (following one another) in succession.”
(   Al-Anfal, Chapter #8, Verse #9)

6- Allah has promised the believers – men and women, – Gardens under which rivers flow to dwell therein forever, and beautiful mansions in Gardens of ‘Adn (Eden Paradise). But the greatest bliss is the Good Pleasure of Allah. That is the supreme success.
(   At-Taubah, Chapter #9, Verse #72) 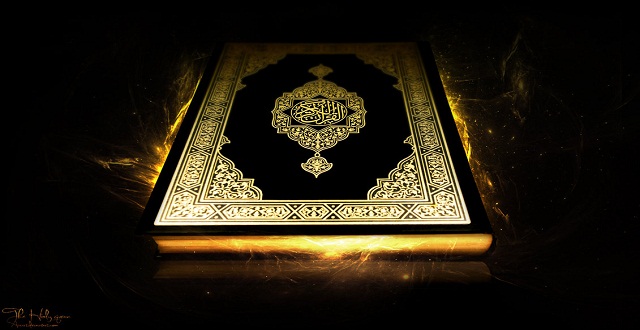 The Holy Qur’an and Free Will

The Holy Qur’an states this issue directly and proves the free will of human beings and there are hundreds of verses which talk about free will.

All of the verses which relate to commanding virtue and preventing vice are all proof of the free will of human beings because if a person was destined to do so, commanding them to do so would make no sense.

All of the verses which speak of blame and reproach against the evil doers and praise for the good doers are proof of free will because if one was destined to do whatever one did, blame or praise would make no sense.

Some explicit verses of the Qur’an which say that a human being is responsible for his or her deeds are:

“We showed him the Way: whether he be grateful or ungrateful (rests on his will).” (Surah Al-Insaan, 76:3). 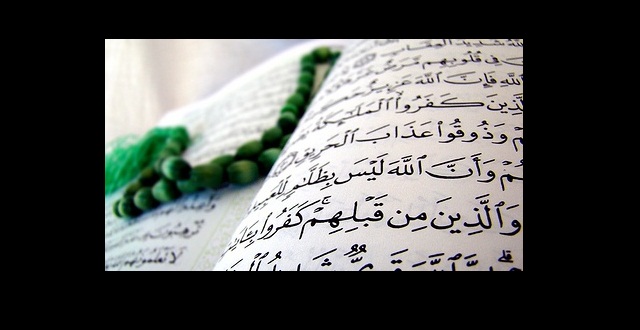 Before anything else, we should study the intellectual and cultural environment from which the Holy Qur’an arose.

From the point of view of all historians, the Hijaz was among the most underdeveloped and backward areas of the world at that time. During the Age of Ignorance, the people of this area are referred to as savage or half-savage.

From the point of view of ideology, they were very firm worshippers of idols and stone and wood statues had cast their disgraceful shadows upon all of their culture.

They even say that they made statues and idols out of dates and they would kneel before them but at times of famine, they would eat them.

They held great hatred for female children so that they buried them alive and they called the angels, the daughters of God! They thought that God was just like a human being.

They were very surprised by the idea that a person should only worship One God. When the Holy Prophet invited them to worship the One God, with great surprise, they said,

Whoever spoke against their superstitions and their myths were called liars and insane.

They were ruled by a very firm tribal system and the differences and disputes among the tribes were so extensive that the wars among them never ended and time and time again, they colored each other’s environment with blood, creating blood baths. They were proud of their plunder and considered it to be part of their daily activity.

The number of people who could read and write in the area of Mecca, the center of commerce, could be counted on one hand and it was very rare to find scholars among them.

Yes, in such an environment, an individual who could not read and write and who had never had a teacher, arose and brought a book which was so full of such content and meaning that after 14 centuries, the scholars are still busy with its interpretation. Every age discovers new truths in it.

The image that the Holy Qur’an gives of the world of existence is a very accurate and exact one: monotheism is presented in the most perfect form. It expresses the secrets of the Creation of the earth, the heavens, the night and day, the sun and the moon, plants and the existence of the human being — each one as a sign of the One God in the various verses and with a varied form of expression.

Sometimes, it goes into the depths of the human being and speaks about the unity of the primordial nature:

“Now, if they embark on a boat, they call on God, making their devotion sincerely (and exclusively) to Him; but when He has delivered them safely to (dry) land, behold, they give a share (of their worship to others)!” (29:65)

Sometimes it speaks of the intellect.

Sometimes it reasons from the unity of the intellect and relies upon the journey through the horizons and souls: the secrets of the creation of the earth and the heavens, animals and mountains and seas, rain and breezes and of the body and spirit of the human being.
When speaking about the Qualities of God, the most interesting and the deepest form of expression is selected.

Hallowed is God from what they associate (with Him). He is God, the Creator, the Maker, the Fashioner; His are the Excellent Names; praises Him whatsoever is in the heavens and the earth; and He is the Ever-Prevalent, the All-Wise.”(59:22-24)

In expressing the Knowledge of God and explaining His Unlimitedness:

And if all the trees on earth were pens and the ocean (were ink), with seven oceans behind it to add to its (supply), yet would not the Words of God be exhausted.” (31:27)

When words are spoken about the resurrection and it denies the polytheists:

“He says, ‘Who can give life to (dry) bones and decomposed ones (at that’)? Say, ‘He will give them life Who created them for the first time! For He is well-versed in every kind of creation! The same who produces for you fire out of the green tree when behold! You kindle therewith (your own fires)!

Is not He who created the heavens and earth able to create the like thereof? Yea indeed! For He is the Creator supreme of skill and knowledge! Verily when He intends a thing, His Command is, be and it is!” (36:78-82)

“That Day shall We set a seal on their mouths. But their hands will speak to us and their feet bear witness to all that they did.” (36:65)

“They will say to their skins: ‘Why bear you witness against us?’ They will say. ‘God has given us speech, (He) Who gives speech to everything: He created you for the first time, and unto Him were you to return.” (41:21)

When we compare these two with each other, for instance, we see what the Pentateuch says about the creation of the human being and then what the Holy Qur’an says.

Here the difference between these two will be made clear.

1. What were the particularities of the environment from which the Qur’an arose?
2. What effect did idol worship have in their thoughts?
3. What is the difference between primordial nature and reason?
4. What is the logic used by the Qur’an in describing the Qualities of the Creator? Give examples.
5. How can one better understand the content of the Holy Qur’an?