You are here: Home / prophet's life 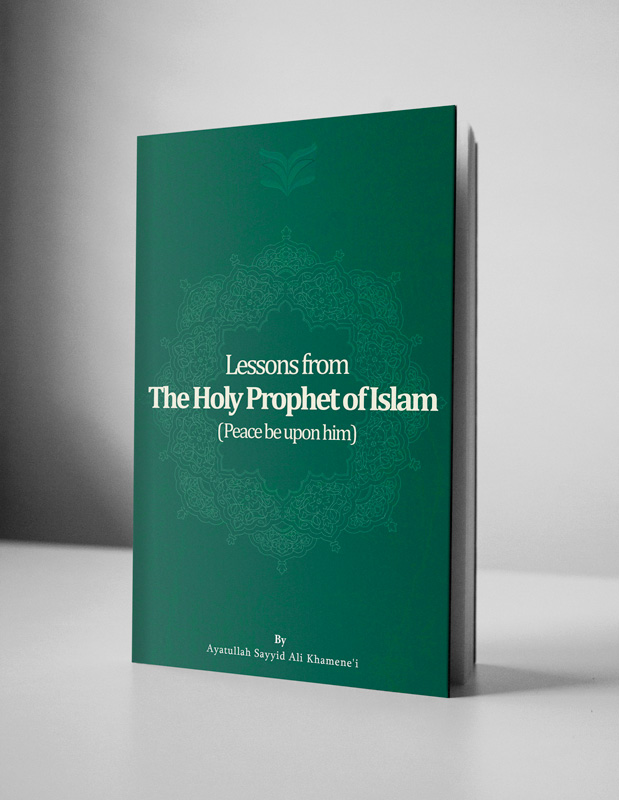 A Selection of statements by Ayatollah Sayyid Ali Khamenei on the personality and Be’that of the Holy Prophet of Islam (peace be upon him).[divider] 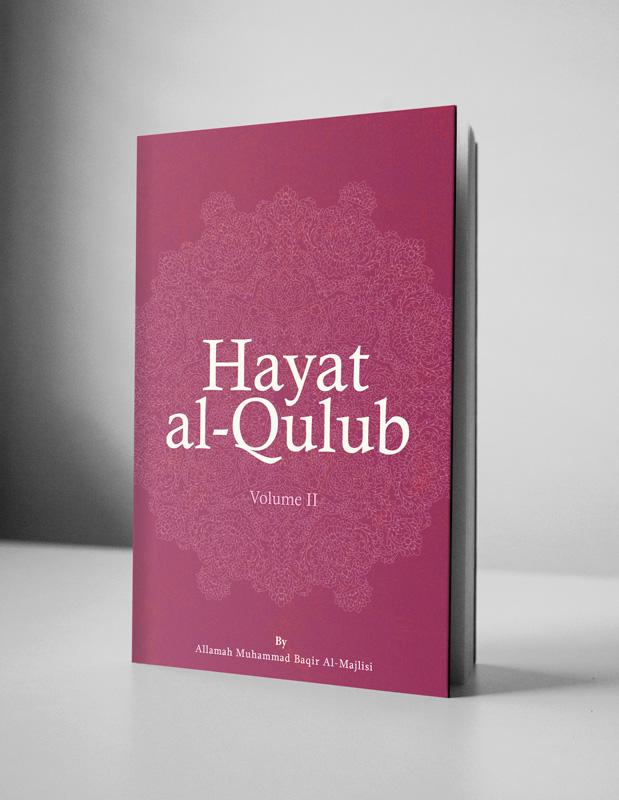 This is the second volume of the three volume series by Allamah Al-Majlisi, titled Hayat al-Qulub (Life of the Hearts). This volume is a very detailed and comprehensive biography of Prophet Muhammad [s], starting with an account of his esteemed ancestry and ending with the events that transpired shortly after his death.[divider] 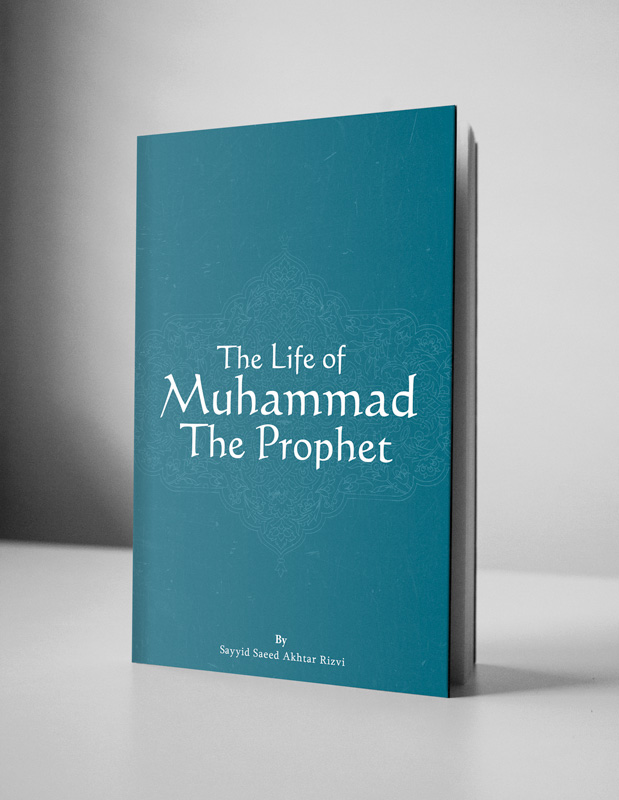 Detailed account of the life and history of Prophet Muhammad (s), including his birth and early life, events in Makkah and Madina, and his final years.[divider] 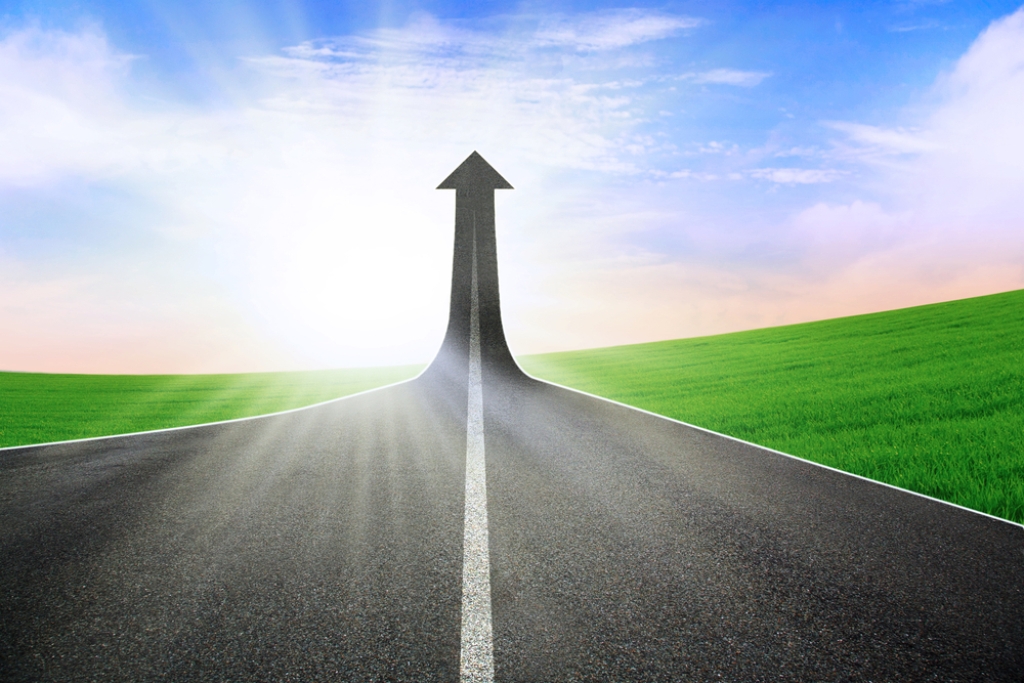 It is a well-known fact that the Prophet of Islam (p.b.u.h.) was the supremely successful man in the entire human history. But he was not just a hero, as Thomas Carlyle has called him. According to Quran, he was a good example for all mankind. He has shown us the way of achieving supreme success in this world.

By studying the life of the Prophet (p.b.u.h.), we can derive those important principles which were followed by the Prophet (p.b.u.h.). In short, the Prophet of Islam (p.b.u.h.) was a positive thinker in the full sense of the word. All his activities were result-oriented. He completely refrained from all such steps as may prove counter-productive.

Second Principle: (To see advantage in disadvantage) In the early days of Makkah, there were many problems and difficulties. At that time, a guiding verse in Quran was revealed. It said: “With every hardship there is ease, with every hardship there is ease.” (94/5-6). This means that if there are some problems, there are also opportunities at the same time. And the way to success is to ignore the problems and avail the opportunities.

Third Principle: (To change the place of action) This principle is derived from the Hijrah. Hijrah was not just a migration from Makkah to Madinah. It was to find a more suitable place for Islamic work, as history proved later on.

Fourth Principle: (To make a friend out of an enemy) The prophet of Islam (p.b.u.h.) was repeatedly subjected to practices of antagonism by the unbelievers. At that time Quran enjoined upon him the return of good for evil. And then, as Quran added, “You will see your direst enemy has become your closest friend” (41/34).
It means that a good deed in return of a bad deed has a conquering effect over your enemies. And the life of the Prophet is a historical proof of this principle.

Fifth Principle: (To turn minus into plus) After the Battle of Badr, about 70 of the unbelievers were taken as the prisoners of war. They were educated people. The Prophet (p.b.u.h.) announced that if any one of them would teach ten Muslim children how to read and write, he would be freed. This was the first school in the history of Islam in which all of the students were Muslims, and all of the teachers were from the enemy rank. Here I shall quote a British orientalist who remarked about the Prophet of Islam (p.b.u.h.): “He faced adversity with the determination to wring success out of failure.”

Sixth Principle: (The power of peace is stronger than the power of violence) When Makkah was conquered, all of the Prophet’s (p.b.u.h.) direst opponents were brought before him. They were war criminals, in every sense of the word. But the Prophet (p.b.u.h.) did not order to kill them. He simply said: “Go, you are free.” The result of this kind behavior was miraculous; they immediately accepted Islam.

Seventh Principle: (Not to be a dichotomous thinker) In the famous Ghazwa of Muta, Khalid Bin Walid decided to withdraw Muslim forces from the battlefield because he discovered that the enemy was disproportionately  outnumbered. When they reached Madinah, some of the Muslims received them by the word “O Furrar” (O deserters!) The Prophet said: “No. They are Kurrar (men of advancement).”

Those Madinan people were thinking dichotomously, either fighting or retreating. The Prophet said no. There is also a third option, and that is to avoid war and find a time to strengthen yourself. Now history tells us that the Muslims, after three years of preparation, advanced again towards the Roman border and this time they won a resounding victory.

In the end, I would like to repeat those  principles of success:

1. To begin from the possible
2. To see advantage in disadvantage
3. To change the place of action
4. To make a friend out of an enemy
5. To turn minus into plus
6. The power of peace is stronger than the power of violence
7. Not to be a dichotomous thinker