You are here: Home / Manners 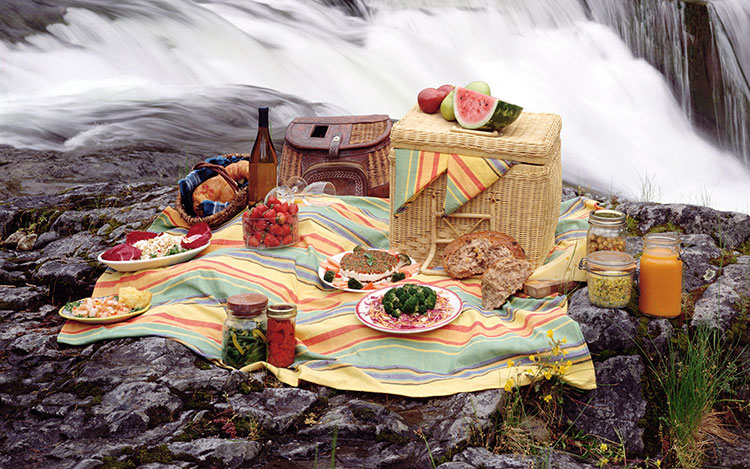 Complete etiquette of having food
It is Sunnat to eat with the right hand and sit on the knees. No food should be taken while lying or relaxing but one can rest on the left hand while having food as there is no harm. It is wrong to squat while eating and worse to put one foot over the other. Eating alone is Makrooh (abominable). It is Sunnat to eat with servants and slaves – sitting on the ground. It is a popular belief among Ulema that one should not eat while walking and that it is Sunnat to wash the hands before and after the meal and not to dry them on a towel.

Another reliable tradition from the Holy Prophet (s.a.w.a.) states that a man who sits on the table with drunkards is cursed.

According to many of the reliable traditions, the Holy Prophet (s.a.w.a.) has prohibited the use of left hand for having food except when a person is forced to or whose right hand is diseased.

Another tradition prohibits eating while lying on one’s stomach, relaxing or resting.

According to a tradition from Hasan, one day Ibad-e-Basari, a noted Sufi and Sunni scholar visited Imam Ja’far-e-Sadiq (a.s.) while he was having food. Imam (a.s.)’s left hand rested on the ground. Ibad said to Imam (a.s.), “Aren’t you aware that the Holy Prophet (s.a.w.a.) has stopped us from resting our hand on the ground?” The Imam (a.s.) lifted his hand a little and rested it back again. Ibad commented again. The third time the Imam (a.s.) replied that the Holy Prophet (s.a.w.a.) has certainly not prohibited the resting of the left hand while having food.

A tradition states that the Holy Prophet (s.a.w.a.) used to eat only from what was in front of him. He used to sit as one sits in the state of Tashahud while praying. The right foot used to be on the left and the back of the right foot used to meet with the front of left. The Holy Prophet (s.a.w.a.) used to say that he was a creature who was like others and sat among them.

According to Hazrat Ja’far-e-Sadiq (a.s.), when a person can use his right hand for eating, it is Makrooh to use the left hand.

According to Imam Ja’far-e-Sadiq (a.s.), one should not eat while walking, except when forced.

Many reliable traditions from Ahle bait and Hazrat Ali (a.s.) state that if a person wants his house to be blessed then he should wash his hands before every meal. Washing of one’s hands after taking the meal stops poverty and body pains.

Another tradition from Imam Ja’far-e-Sadiq (a.s.) explains the etiquette of washing hands. Before the meal, the host should wash his hands first, followed by the guests and there may be no lapse of time between the washing of hands and having the meal. However, at the close of the meal, guest seated on the left of the host should wash his hands first followed accordingly by the other guests so that the turn of the host comes last. It is compulsory and obligatory for the host to wait with patience until all the guests have washed their hands.

Another tradition from the same Imam (a.s.) states that when one washes one’s hands before the meals one should not dry it but keep it wet for the food is blessed as long as the hands are wet.

A tradition from Imam Mohammed Baqir (a.s.) says that salt is the cure for seventy diseases and if people will come to know the advantages of salt, they will not use any other cure except salt. The Imam (a.s.) also said that God asked Hazrat Moosa (a.s.) to order his followers to have salt before and after the meals and if the order was not obeyed they will be encircled with troubles and at that time they will curse themselves.

Another tradition advises one to have vinegar before meals as it sharpens one’s brains. A tradition states that Imam Ja’far-e-Sadiq (a.s.) had said that he took salt before and after the meals.

Yaser, the servant of Imam Reza (a.s.) states that the Imam (a.s.) used to call the young and old and even all the servants before sitting for the meals and make these people sit with him.

The Holy Prophet (s.a.w.a.) commands us to take off socks and shoes before taking meals as; besides being the best of Sunnat, it is very comfortable for us.

A reliable tradition states that the Holy Prophet (s.a.w.a.), while having food with congregation, used to order the guests to start the food early and to finish late or at leisure so that they may be able to eat more.

It is narrated in a reliable tradition that Sama bin Mahran asked Imam Ja’far-e-Sadiq (a.s.) what he should do first when the time for food and prayers collide. The Imam (a.s.) asked him to have his meal first if the time for prayer was there, but if having food will cover the precious time for prayer, then he should pray first and take his meal later. 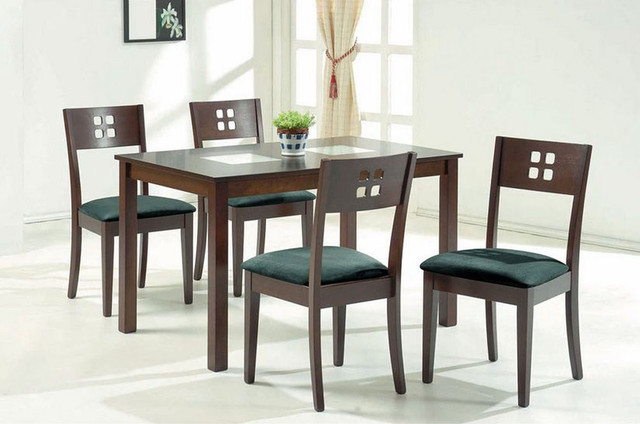 Utensils that are allowed in eating and drinking

Silver and golden plates are not permitted for eating and drinking and even their use for other types of work is doubtful. But it is better to avoid their use and display for decoration purpose. Any food which is kept in silver and gold is not permissible though this food can be taken out in other types of utensils. There is no reliability about this tradition. One group of Ulema does not perform Wuzu with utensils of silver and gold.

Many Ulema are of the view that the following things should not be made of either gold or silver. Surma bottle, scent case, agar case, chillum, lanterns (which are open on two sides and hung in holy tombs), case of the Quran, cases for the books of prayers and supplications, mirror cases and even walking sticks and pens; but according to Allama  Majlisi their non-permissibility is not proved. However, the end of Hukka pipe (Mohnal) should never be made of gold or silver. To eat or drink in all gilded utensils is Makrooh (detestable). If you eat in them, it is better not to let your mouth touch them.

If wine is kept in any utensil of glass or brass, then these utensils can be cleaned by washing them and even raw china which is not porous. But all clay utensils made by potter from ordinary clay need a lot of water to be cleaned once they have been soaked in dirt (wine). The water should be soaked in the clay pot to the extent that the impurity is removed. However, it is better not to use them.

According to a tradition from the Holy Prophet (s.a.w.a.), the person who uses utensils of silver and gold in this world will be kept away from them in heaven.

According to another tradition, Umro Bin Abilmukdam brought a cup of water for Imam Ja’far-e-Sadiq (a.s.) which was joined with a silver piece which the Imam (a.s.) let loose with his teeth.

According to another tradition, Imam Reza (a.s.) has prohibited the use of clay pot coming from Egypt.

According to Buzi ibne Umar, he saw Imam Mohammed Taqi (a.s.) having food in a black bowl in the middle of which Sura ‘Qulho Wallah’ was written in yellow colour.