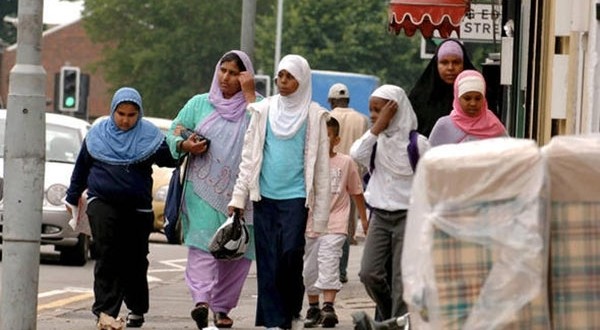 Discrimination against Muslim women in the workplace means they are much more likely to be unemployed than white Christian women – even when they have the same qualifications and language skills – research showed. British Muslim women are around 70 percent more likely to be looking unsuccessfully for work, according to the University of Bristol’s Nabil Khattab, who spoke at the British Sociological Association’s annual conference in Glasgow, The Independent ... END_OF_DOCUMENT_TOKEN_TO_BE_REPLACED 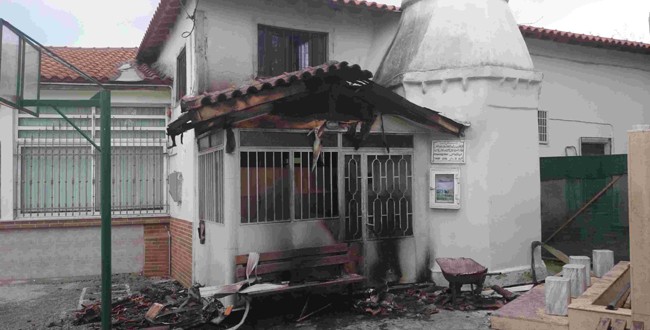 The roof and interior of a mosque in Greece were damaged in a fire, Greek foreign ministry said on Saturday. The fire broke out at the Mahmut Aga Mosque just before Friday prayers in the city of Komotini in northeastern Greece. According to an initial report, the short circuit is believed to be the cause of the fire, but the exact reason will be ascertained after a probe, Greek Foreign ... END_OF_DOCUMENT_TOKEN_TO_BE_REPLACED 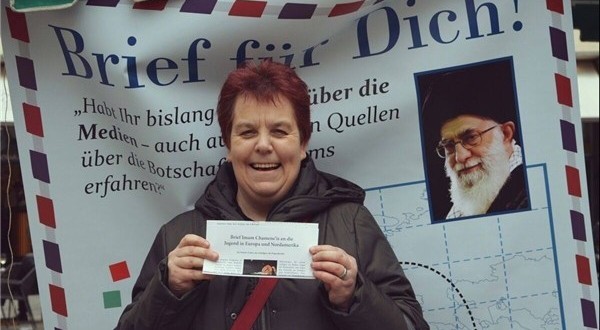 A group of youth in Cologne ( Germany’s fourth-largest city) welcomed Iranian Leader’s message to Euroupe, as scholars, intellectuals and academicians from across the globe continue finding access to the open letter of the the Supreme Leader of Iran Ayatollah Seyed Ali Khamenei to the youths of Europe and North America. Source : FNA END_OF_DOCUMENT_TOKEN_TO_BE_REPLACED 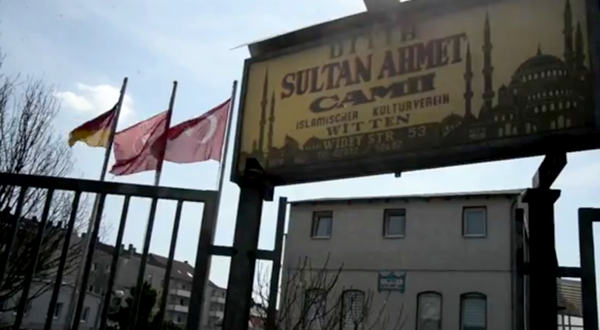 A mosque was on fire in Germany on Tuesday morning in the university city of Witten, located in the district of North Rhine-Westphalia, according to German daily DerWesten. The daily reported that an identified man was filmed from inside the mosque on Monday night at around 23.30 local time entering the mosque “Sultan Ahmet Cami” and pouring the contents of a gasoline can in the prayer room. After he reportedly ... END_OF_DOCUMENT_TOKEN_TO_BE_REPLACED 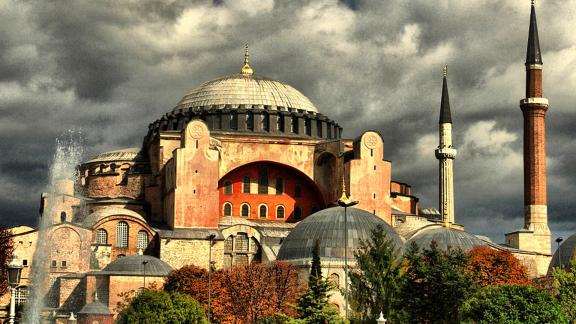 The Hagia Sophia was turned into a museum accessible to all by the secular founders of modern Turkey in the 1930s and secular Turks are wary of any moves to re-Islamise the building. A passage from the Holy Quran was recited late Friday at a ceremony in the Hagia Sophia to mark the opening of a new exhibition “Love of the Prophet (Peace Be Upon Him).” It was read by ... END_OF_DOCUMENT_TOKEN_TO_BE_REPLACED 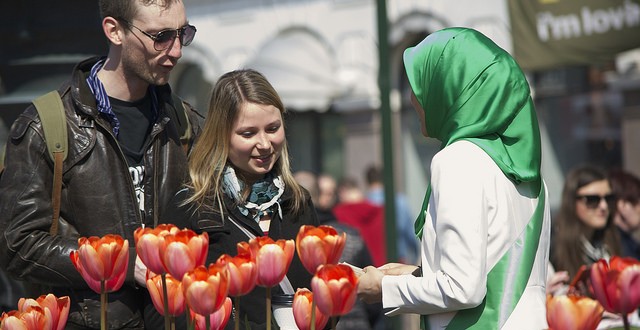 On the auspicious birth anniversary of Prophet Muhamamd’s daughter ‘Sayyidah Fatima’ a group of Muslims  In the city of Göteborg in Sweden at a booth called “hijab booth” asked non-muslims to try hijab for the first time and then write their feelings on a notebook. this might be the first encounter of some people with Islam. They also distributed 1444 pieces of cakes and 1444 roses. “Muslims celebrate birth anniversary of ... END_OF_DOCUMENT_TOKEN_TO_BE_REPLACED