You are here: Home / Anger 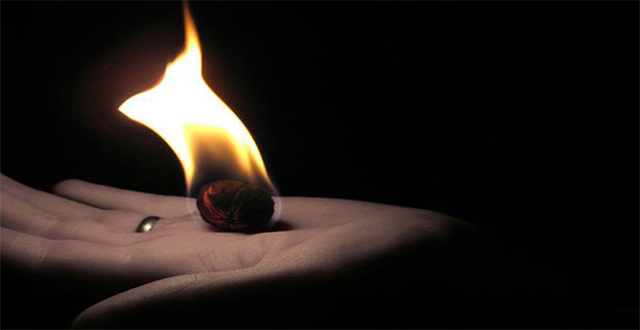 None of us is free from the vice of anger but the true test is that can we control it or not?! As the world around us has become more chaotic and frustrating, anger has also increased. The tiniest of things make us angry…be it on the road, talking to an annoying/irritating person, in the market, at the office and even at home. Let’s look at what Islam has to say about it.

Holy Quran says:… (The believers) are hard against the unbelievers and merciful among themselves… (48:29)

The Messenger of Allah [s] also said in response to  a man’s request for advice: “Do not be angry”. The man repeated the same question and (the Prophet) again said: “Do not be angry,” and continued: “He is not strong and powerful who throws people down but he is strong who withholds himself from anger.”

Imam Ali also said: “Protect yourself from anger for its beginning is insanity and its end is remorse.”

Now the question arises what to do when one gets angry. Let’s look at some traditions and recommendations: