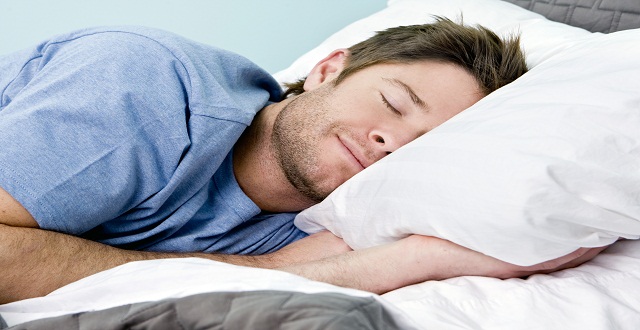 A team of researchers have unraveled that a good night’s sleep plays a significant role in improving memory and learning abilities of the brain.

Scientists from China and the United States indicated that sleep could promote new connections between neurons.

To do the required tests, researchers at New York University School of Medicine and Peking University Shenzhen Graduate School trained mice in a new skill of walking on top of a rotating rod.

Using special laser-scanning microscopes, they then observed the living brain to see what happened inside the brain cells of animals divided into two groups including sleeping and sleep deprived animals.

While the sleeping mice showed more learning ability, the observation of their brains unveiled more new connections formed between neurons.

The study also showed that the sleep-deprived group experienced difficulty in trained walking skill on the rod.

The findings have shown how sleep helps neurons form minuscule connections between brain cells, known as dendritic spines, that may facilitate long-term memory.

“We thought sleep helped, but it could have been other causes, and we show it really helps to make connections and that in sleep the brain is not quiet, it is replaying what happened during the day and it seems quite important for making the connections,” said Prof Wen-Biao Gan, from New York University.

Earlier studies unveiled that sleep acts like “waste removal system’ in clearing away some toxic proteins in brain.

The studies suggest that sleep activates brain’s own network of plumbing pipes during which waste material is carried out of the brain.

“This cleaning system (glymphatic system) has a big role in the fixing of memories in the brain and learning, while brain’s failing to clean toxins play significant role in its abnormalities.”

Where does soul go while sleep and after death? part 5
Periodic fasting combats diabetes risk factors

What are the barriers to spouse selection?
Scroll to top