On Wednesday, the Iraqi forces regained control of two key villages in Kirkuk province, and killed 94 ISIL terrorists in military operations in several areas across Iraq.

Fighters from pro-government Popular Mobilization units purged Qaryat al-Atiq and Qaryat al-Rawabin villages, which lie on the Western foothills of the Hamrin Mountains in the province of Kirkuk, of the ISIL terrorists on Wednesday.

Also on Wednesday, Iraqi fighter jets bombed ISIL positions in the Makhoul Mountains, which lie 40 kilometers (24.8 miles) North of the provincial capital city of Tikrit, in the province of Salahuddin, killing 54 terrorists.

The airstrikes also destroyed a launching pad used by ISIL terrorists to lob mortar rounds at the area.

Five explosive-laden vehicles, which ISIL members had planned to use against Iraqi army troopers in Albu Dhiyab and Albu Faraj areas, were also destroyed during the attacks.

On Tuesday, Iraqi army troops and volunteer forces repelled attacks by the ISIL terrorists in Salahuddin province, killing and injuring scores of them.

The sources added that scores of the Takfiri militants were killed and injured. 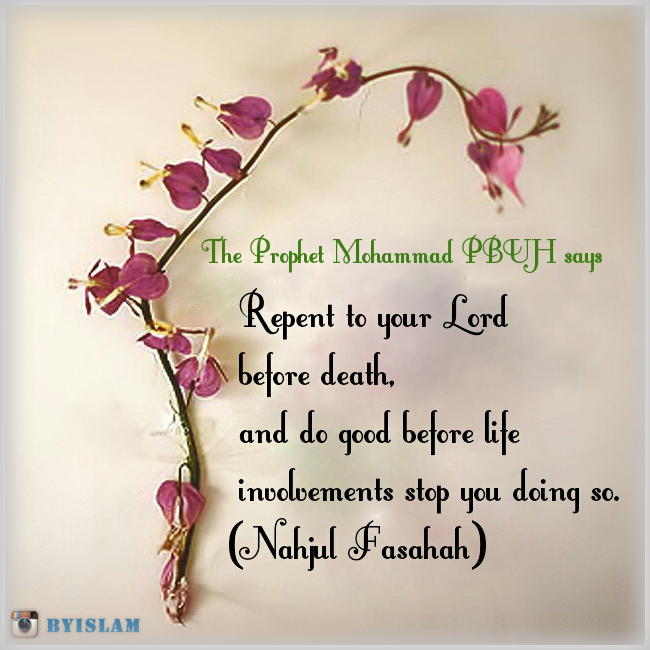 Appealing to God via Prophet and the Ahlul Bayt Not “Polytheism”