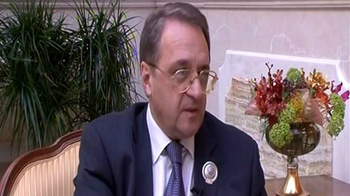 The comment came as the Kremlin sought to secure international consensus on which forces in the Syrian civil war ought to be branded terror groups as part of political negotiations aimed at ending the nearly five-year-long conflict.

The Russian official noted that members of the Shiite group’s political wing were legally elected to Lebanese Parliament, and that the organization had never carried out attacks on Russian soil. He added that the group was a “legitimate sociopolitical” force.

Under pressure from the Zionist regime, certain European states and US has put the names of Hamas and Hezbollah in the list of terrorist organizations.