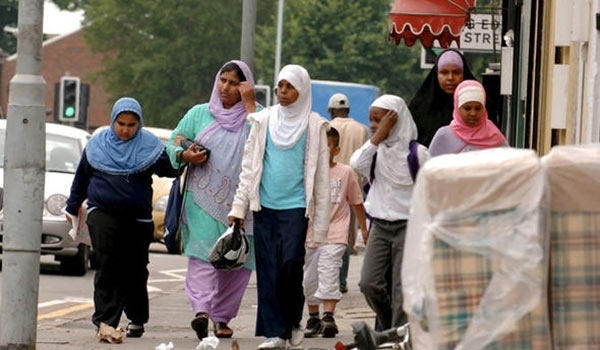 An Introduction to Islam – eBook
Scroll to top