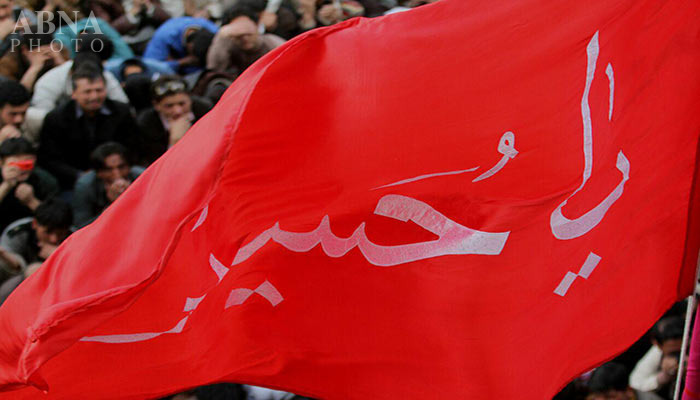 [dropcap]A[/dropcap] large population of Skardu, a city located in northern Pakistan welcomed delegates from the Imam Hussein Holy Shrine which carried the official banner of Imam Hussein (Peace Be Upon Him).

Muslim Abbas Sekban, Head of the Holy Shrine delegation team stated that they were surprised by the enormous crowd that gathered around the city’s airport hours before the delegate’s arrival.

The crowd’s strong love and desire for Imam Hussein (Peace Be Upon Him) left them with tears while chanting the name of their beloved Imam.

The Holy Shrine established an event as a part of the Cultural Week, where the banner of Imam Hussein was raised amongst the lovers of Ahlul-Bait.

Moreover, the Imam Hussein Holy Shrine Electronic Media Division got hold of a video which illustrates the welcoming of the delegates as well as the activities of the ceremony.