Blog - Latest News
You are here: Home / The Holy Quran / QURANIC KNOWLEDGE / What is Imam Ali’s perspective in respect to the Quran? 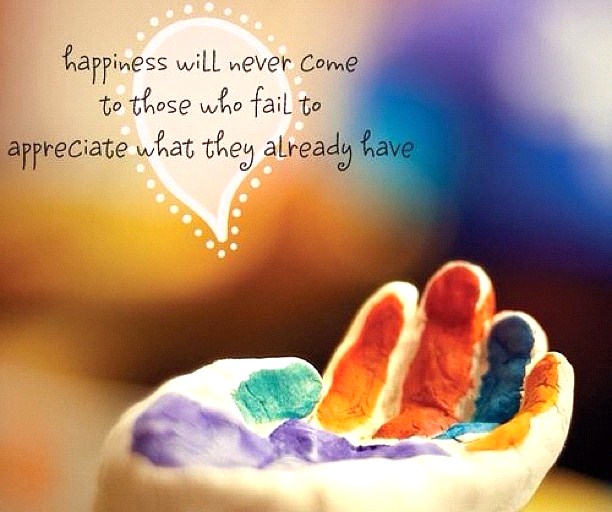 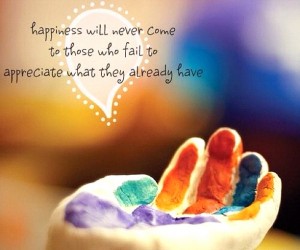 In the eyes of Imam Ali (as), the Quran holds a tremendous position. Some of the qualities he has attributed to this divine book have been collected in Nahjul Balaghah. A brief list of the qualities he has mentioned in regards to the Quran have been summarized as: an advisor who never deceives, the best of guides, the one who speaks the truth, the strongest and most dependable source of refuge and support, a cure, the source of knowledge, the highest form of prosperity, that which gives life to and enlightens the heart, the best means of intercession, the most complete and comprehensive book, etc.

Imam Ali (as), the greatest disciple of the Quran and the Holy Prophet (pbuh), had continually mentioned in his speech, sermons, and letters (now collected in Nahjul Balaghah) the innumerable qualities of the Quran. Through these means, he informed the people of the values encompassed within it and encouraged them to understand the immense status of this divinely inspired book. His dedication to the message of the Quran can be observed up until the very last moments of his life. In his will he urges his descendants to sacrifice all that which they posses in the way of the Quran and its message. In that will he states: “(Fear) Allah (and) keep Allah in view in the matter of the Quran. No one should excel you in acting upon it.”[1]

The emphasis placed upon this divine book tells us how significant Imam Ali (as) considered it. In describing the Quran, the following qualities have been mentioned in the words of Imam Ali (as):

4. The strongest and most dependable source of refuge and support: “You should adhere to the Book of Allah because it is the strong rope, a clear light, a benefiting cure, a quenching for thirst, protection for the adherent and deliverance for the attached. It does not curve so as to need straightening and does not deflect so as to be corrected.”[5]

5. A cure: “Therefore, seek cure from it for your ailments and seek its assistance in your distress. It contains a cure for the biggest diseases, namely unbelief, hypocrisy, revolt, and misguidance.”[6]

6. The source of knowledge: “… (it contains) the springs of knowledge.”[7] In another sermon of Nahjul Balaghah, Imam Ali (as) speaks of the immeasurable amount of knowledge found in the Quran: “Allah has made it a quencher of the thirst of the learned, a bloom for the hearts of religious jurists, a highway for the ways of the righteous…”[8]

8. That which gives life to and brings joy to the heart: “It contains the blossoming of the heart…”[10]

10. A book that is everlasting: “Then Allah sent to him the book as a light whose flames cannot be extinguished, a lamp whose gleam does not die, a sea whose depth cannot be sounded, a way whose direction does not mislead, a ray whose light does not darken, a separator (of good from evil) whose arguments do not weaken…”[12]

11. The comprehensiveness of the Quran: The Imam (as) mentions the following in regards to the comprehensiveness of the Quran: “But the Prophet left among you the same which other Prophets left among their peoples, because Prophets do not leave them unattended without a clear path and a standing ensign, namely the book of your Creator clarifying its permissions and prohibitions, its obligations and discretion, its repealing injunctions and the repealed ones, its permissible matters and compulsory ones, its particulars and the general ones, its lessons and illustrations, its long and short ones, its clear and obscure ones, detailing is abbreviations and clarifying is obscurities.”[13]

The Imam (as) also states: “In the Quran, you will discover news of those who came before you and those who will come after you, as well as the necessary rulings which you will need to live by.”[14]

In sermon 198 of Nahjul Balaghah, the Imam (as) has extensively discussed the immense value of the Quran. These eloquent and expressive words of Amir al-Mu’minin (as) effectively illustrate the Quran’s significance and the qualities it possesses, to the extent that any further explanation or commentary is rendered unnecessary.

What has been mentioned is a modest example of the qualities attributed to this divine book from the words of Amir al-Mu’minin (as), the second greatest muffasir (commentator) of the Holy Quran.

May we be guided to the straight path through adherence of these teachings.

The Eternal Wisdom of muharram and ashura
Scroll to top