Blog - Latest News
You are here: Home / Lifestyle / Infants and Teenagers / My husband makes many promises to our children that he does not fulfill;... 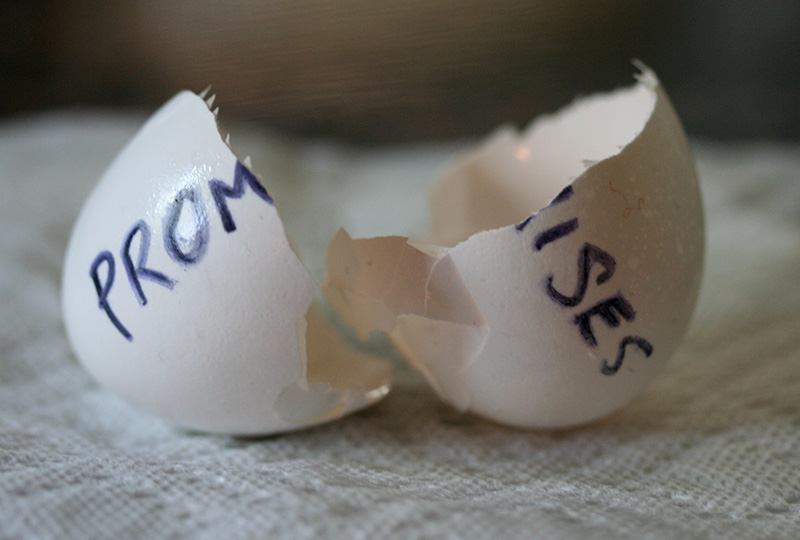 Question: My husband often promises my children to buy them some presents, take them to the park, or something of that nature, but then he does not carry out his promises either because he is busy or because of an indifference I have noticed in him since we were married. I have been patient with him, but regarding the children, they are learning from him the bad habit of breaking promises. Would you please tell me how to deal with this problem?

The answer: The moral negativities in persons’ conducts cause many problems and pave the way for other negativities to come. However, Islam has treated these negativities with its great teachings concerning education, self-purification, and good deeds, but people, for the sake of their caprices and material pleasures, often harm themselves.

From among these teachings is the saying of Allah in this Qur’anic verse, (…and fulfill the promise; surely (every) promise shall be questioned about),

and the saying of Imam al-Kadhim (a.s.), ‘If you promise children (of something), carry out your promise because they see that you are the givers of their livelihood. Allah does not become angry for anything like He does for women and children.’

Muslim jurisprudents say that carrying out promises is obligatory and breaking them is unlawful. Rather, the traditions have considered breaking promises as one of the signs of hypocrites.

We also find a strong warning in this tradition reported from Imam as-Sadiq (a.s.): ‘The promise of a believer to his brother (believer) is a vow having no expiation. He who breaks his promise begins opposing Allah and becomes liable to His wrath, for Allah has said, (O you who believe! why do you say that which you do not do. It is most hateful to Allah that you should say that which you do not do)

Imam as-Sadiq (a.s.) has also said, ‘Do not promise your brother of anything that you cannot carry out!’

I hope that your husband and those like him will ponder over these moral teachings in order to become happy by them and make you all happy with him.

FOR A BETTER FUTURE

How should I deal with my toddler who asks incessant questions?
Scroll to top