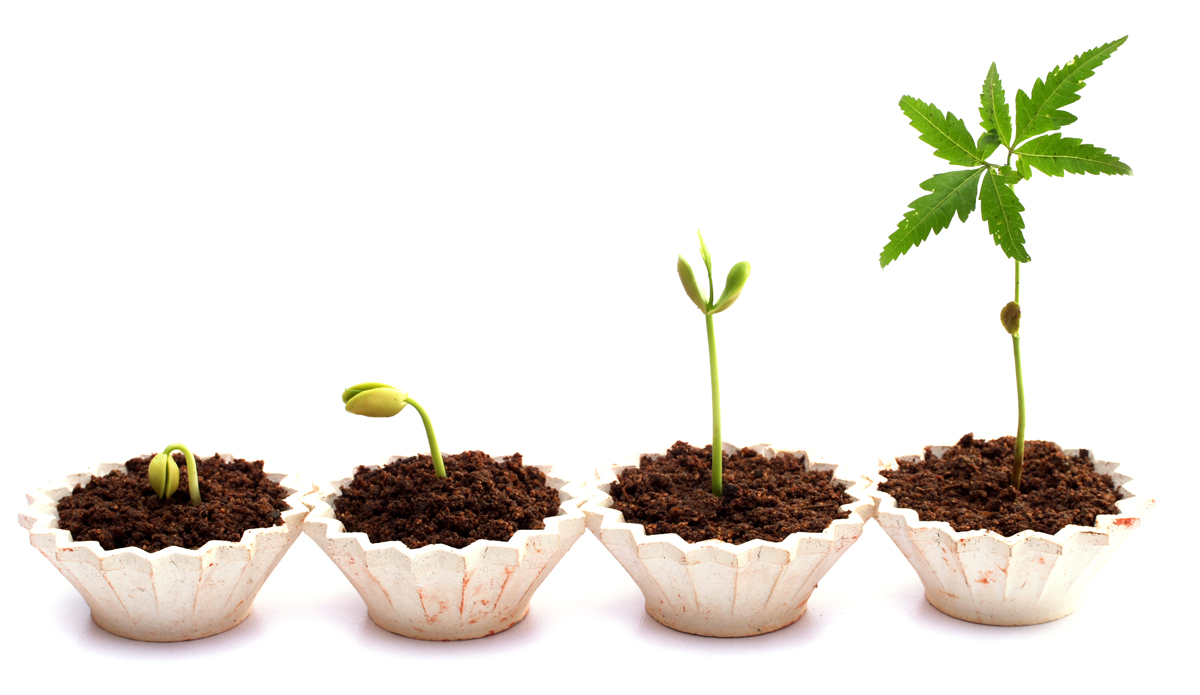 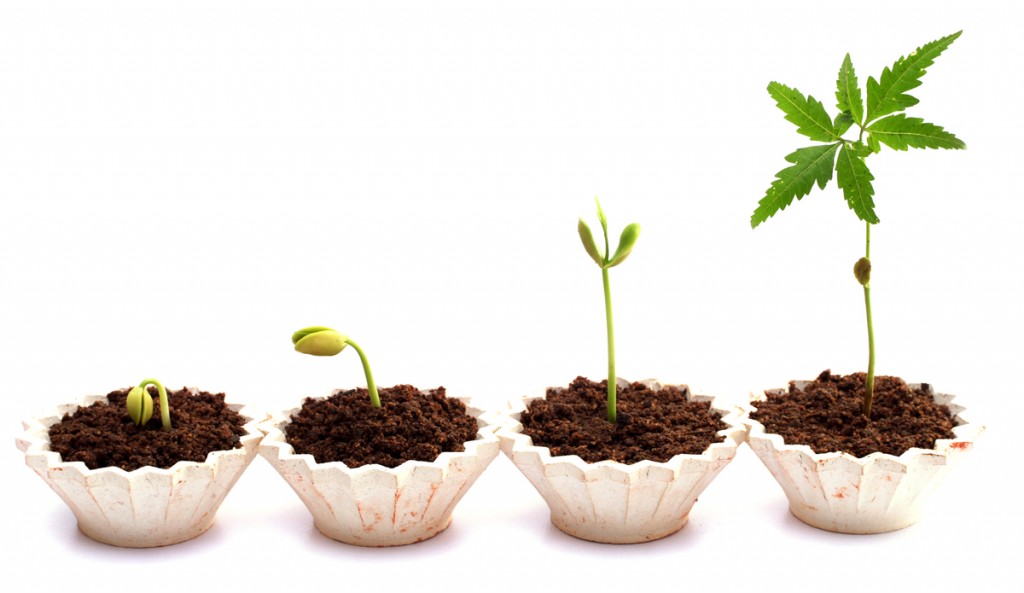 Question: Physiology has almost proved that there is difference between males and females from the aspect of their physical and intellectual capabilities. In spite of this Islam has prescribed the completion of 9 years as maturity for girls and imposed all religious duties on them, while for the boys the age of maturity in completion of 15 years. What is the philosophy behind this law?

Answer: The only fact proved by scientific research is that a woman grows faster than man. Therefore the stage which a man reaches at 15 years is reached by a female in 9 years. And this is not confined to only man and woman. Rather, in animals and plant kingdom also the weakest of them reach their maturity at the earliest. For example the Niloufer grows up faster than the Chinar tree.

The gist of this discussion is that the weaker is the creature the faster is its growth. This is the reason that many girls of 13 or 14 years are capable of motherhood while most of the boys generally haven’t reach puberty yet at this age.