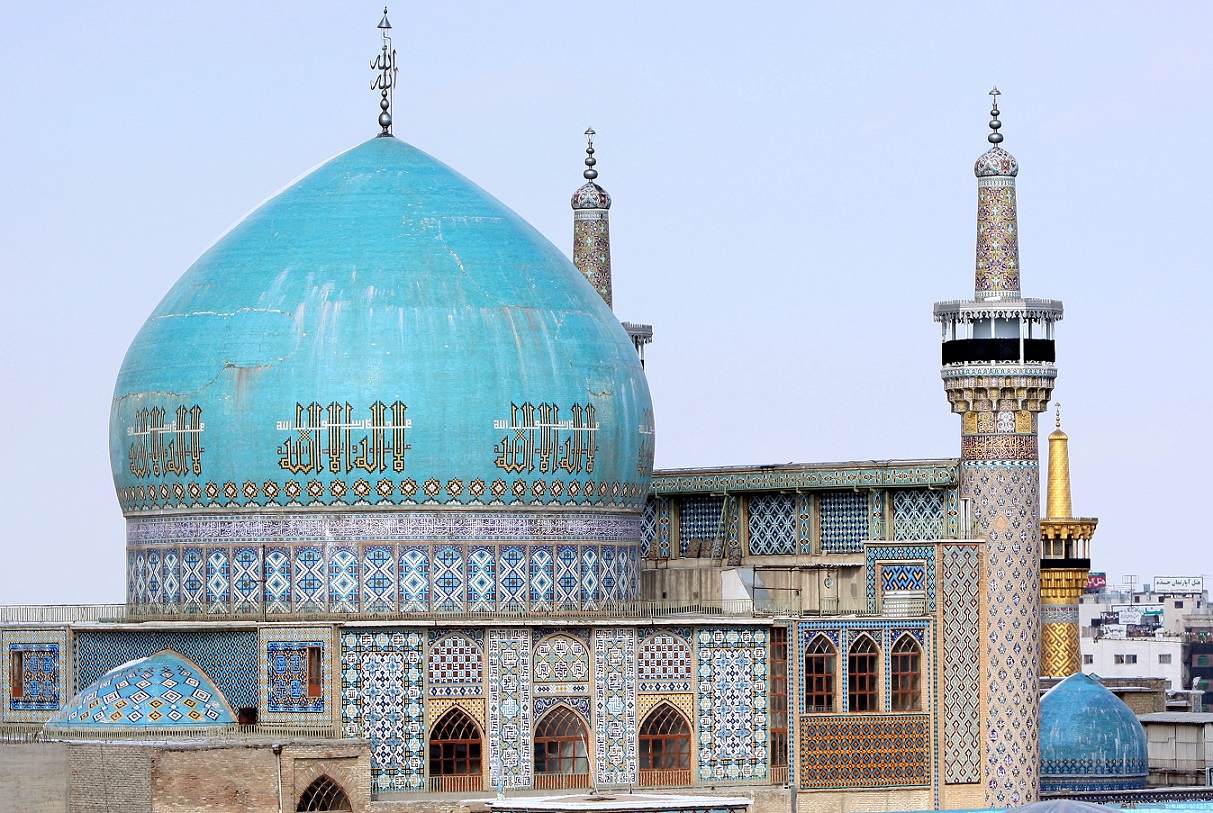 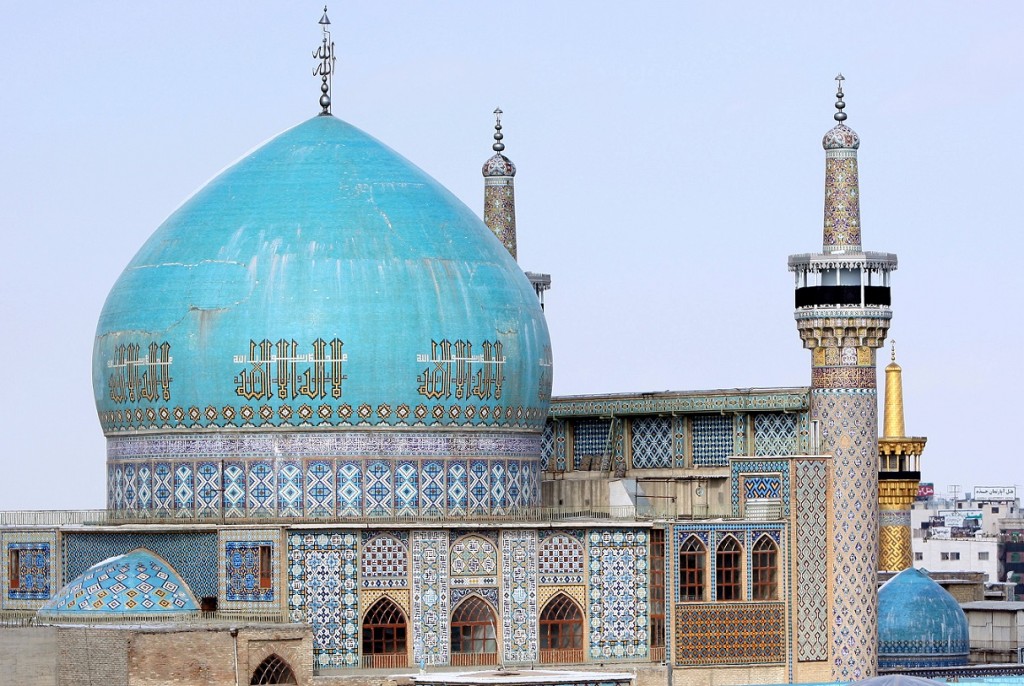 [dropcap]A[/dropcap]s a wealthy, prudent, and perfectly decent woman, she founded a mosque in the vicinity of the holy shrine of Imam Reza (A.S.) out of deep devotion and sincerity that later was integrated into the holy shrine.

Lady Gowharshad Agha raised two educated sons who both were artist and scholar; the inscription upon the arch of the Gowharshad Mosque scribed in Thulth script is a work of Baysanqar, Gowharshad’s son, who scribed it in his twenties.

Mirza Sultan Ibrahim, another son of Gowharshad, also has written a Qur’an in Naskh script that was endowed in 827 A.H. to the holy shrine and now is being preserved in the museum of Astan Quds Razavi library.

After completing the construction of the Gowharshad Mosque, she endowed several villages to the mosque and assigned the custodianship of the endowments to her sons and in case of decease of her descendants, to the decent children of Ali Hamidi Alawi and finally to one of pious Sadat of Mashhad.