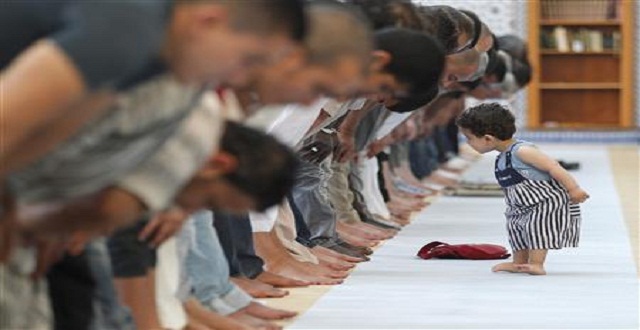 The Muslim community in the French city faces mistreatment and bias rooted in Islamophobic trends.

A report compiled by the Open Society foundation in 2011, titled “Muslims in Marseille,” highlighted the city’s deep divisions and the vast inequalities in education, employment, and housing faced by the city’s Muslim residents.

The report follows up on its findings by offering a series of recommendations for local and national authorities, Muslim communities and other minority groups, NGOs and community organizations, the media, and broader civil society.

French law prohibits non-European foreign residents from voting in national elections, which affects both older immigrants and the newcomers who do not hold French nationality, excluding a third of potential Muslim voters in Marseille.