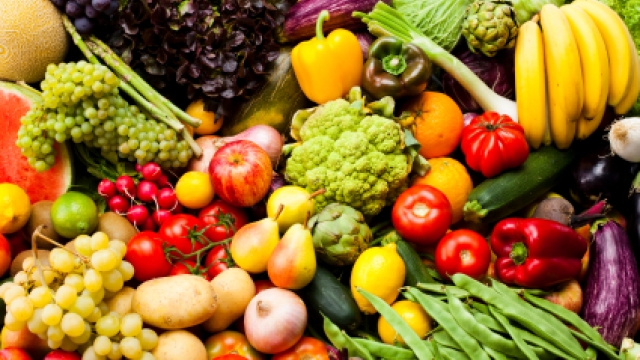 O, you who believe! Fulfill the obligations. The cattle quadrupeds are allowed to you, except that which is recited to you, not violating the prohibition against game when you are entering upon the performance of the pilgrimage. Surely, Allah orders what He desires. (al-Qur’an – Chapter 5, Verse 1)

In Qur’an Allah clearly states that He created the cattle for human benefit and consumption:

The Infallible (AS) have said: Of all the foods in the heaven and the earth, which can be taken with bread, meat is the best. Eating meat increases the growth of flesh and increases energy significantly.

In the Bible: For one believes he may eat all things, but he who is weak eats only vegetables. (Romans, 14:2)

Muhammad ibn Abdillah narrates from one of his companions that he said – I said to Abu Abdillah (AS) – May I be made your ransom! Why did Allah forbid the dead animal, blood and flesh of swine?

The fact is that He created the creatures and knew what would sustain their bodies and keep them in good health. Therefore, he made it lawful for them as a favor from Himself for their own well-being. Moreover, He knew what would be harmful to them, so He forbade it to them and made it unlawful. Yet He allowed it for those facing emergencies, and made it lawful to him when his body could not be sustained otherwise. Therefore, He ordered him partake from it to that amount which would avert the emergency, but not anymore.

Unless they choose a proper balance of foods, strict vegetarians are at risk for several deficiencies, especially vitamin B12. The other nutrients at risk are riboflavin, calcium, iron, and the essential amino acids lysine and methionine. Vegetarian children not exposed to sunlight are at risk for vitamin D deficiency. Zinc deficiency can occur in vegans because the phytic acid in whole grains binds zinc, and there is little zinc in fruits and vegetables. Since B12 is present only in animal foods and a limited number of specially fortified foods, vegans should probably take B12 supplements prescribed by a physician. Further, the symptoms of vegetarianism may include protein deficiency, amino acid and mineral depletion coupled with chronic low levels of energy. Islam’s inclination to ingesting meat is an important dietary advice to Muslims and a prescription to healthy life. Animal products have been researched to have powerful vibratory frequencies, healthy and nutritious. We should know that in Islam:

  Animals have been created mostly for the benefit of humankind; men are the masters of them.

  God has created cattle for men, in which there is a sign of God.

  Cattle have been made for man to ride on and to serve as food and for various other advantages.

  Man can make use of the flesh, skin, feathers, and bones of animals.

  Qur’an approves dogs to be used for hunting.

  It points out that man, through the application of his skill and intelligence, has been able to make multiple uses of the skin and hair of animals for his comforts and conveniences.

Why is alcohol forbidden in Islam?

What is the philosophy behind the importance of night Prayer in Islam?

7 Misconceptions About Islam
Around 25mn birds killed in Mediterranean annually

Is Vegetarianism Allowed in Islam (2)?
Scroll to top