Is Sacrifice And Offering Possible?

Posted by: amin edrisi July 23, 2016 in Islamic Rulling, Philosophy of Islamic Laws Comments Off on Is Sacrifice And Offering Possible? 1096 بازدید 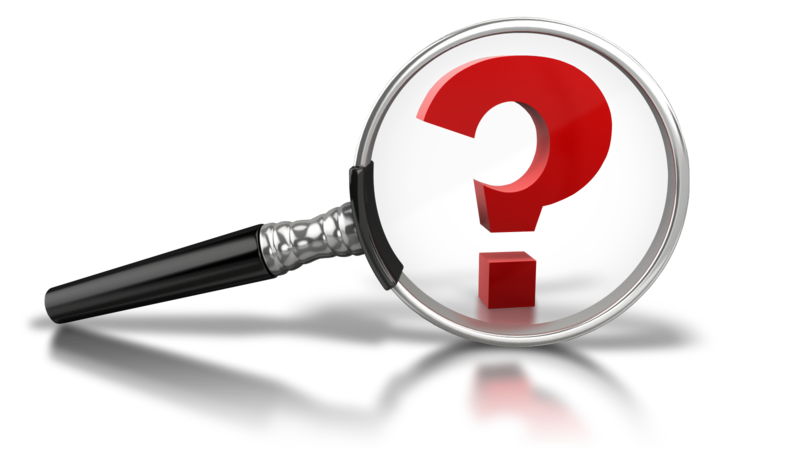 Question: It is said that all the actions of man are to gain some material or spiritual benefit or to protect himself from some harm. So much so that even those acts which are apparently benevolent like helping the widows or training of children etc., they are also not exempted from this rule because by helping others and expressing love for them, man obtains consolation for his own soul and comforts his heart which had become restless after seeing their deplorable condition.

Keeping this principle in view that all the actions of man are caused by the desire to obtain some material or spiritual benefit, why is it so that some actions are termed as sacrifice, offering and selflessness etc?

The motherly love is the best example of sacrifice and a mother obtains peace by expressing her natural motherly feelings. If she does not rare and train her child she would be hurt. In such a case how can we say that motherly love is pure of every selfish motive and how can we call this a selfless sacrifice?

Answer: This question can be answered in two ways:

1.   Sacrifice and offering means that a person does something for the benefit of an individual or the society without any motive of getting anything in return. The opposite of this is to do something with a motive of profit or recompense and a person does this to obtain material gains.

Just assume that there is a person who feels very sad on seeing the conditions of widows and orphans or by helping them he experiences happiness. When this person helps them without show off and that too with no more money than is needed by them this action of his is called sacrifice and selflessness.

It is correct that this action frees him from the pangs of conscience and gives him pleasure and satisfaction. But since the motive of this act is not any worldly benefit and the desire for recompense has not made him do this, therefore this action of his is very meritorious both from the point of view of intellect as well as the Shariah and it is counted as a type of sacrifice.

In other words in order to find whether a particular act is an act of sacrifice or not we must see what are the motives behind it. Those sentimental or human acts which are called sacrifice or offering are those in which there is calculation of profits. At the time of performance man does not keep the material gains in view and the motives of this are deeply etched into his heart. He does this without paying attention to be an example or to show off. He doesn’t do this for any sort of acclaim by the society.

But while doing something if someone does not ignore the material benefits, and he does it for gaining something in return from an individual or the society, then this is a type of give and take and one who does this regarded as a trader.

The second reply to this question is that sometimes a person loves something or someone to such an extent that except for this love he forgets everything. He even forgets himself and this type of person also forgets his personal gain. It is the instance when man does not recognize anything except his beloved thing or person. He thinks nothing else except the pleasure of his beloved.

He absolutely ignores the aspect of gain and recompense where something is taken in exchange of something else. His sacrifice reaches such a stage that at this time he also forgets his beloved and the aim of his sacrifice whose imagination imparts comfort to his body and soul. The reason for this is that leave alone the physical and spiritual pleasures, he does not even see or recognize himself in this condition. It is the stage which is sometimes called the stage of annihilation.

Many of our leaders were having this type of condition with regard to the Being of Allah. And this same condition used to cause them to worship Him for Him only. And they used to seek His proximity and had imaginable devotion for Him as His being is pinnacle of perfection. They used to lay down their lives for His pleasure.

“O my Lord! I do not worship You for the fear of Hell or for desire of Paradise. I worship You because I find You are deserving of worship.”

The best example of devotion was Ali (a.s.) himself and he used to be so much engrossed in prayers that he did not feel any pain when an arrow was extracted from his feet. Such a person cannot think of his gain or loss at the time of worshipping Allah. Because when he sees he sees Allah and whatever he does he does it not for his personal gain, he does it for the Lord.

Is the Punishment of Amputation of the Hands, Rough and Violent?

Did Amir al-Mu’mineen Ali (a.s.) Ever Depend On The Tradition of Ghadeer To Prove His Caliphate?

Maturity of Boys And Girls