Blog - Latest News
You are here: Home / Lifestyle / Entertainment / Is Islam Against Fun, Recreation and Joking? 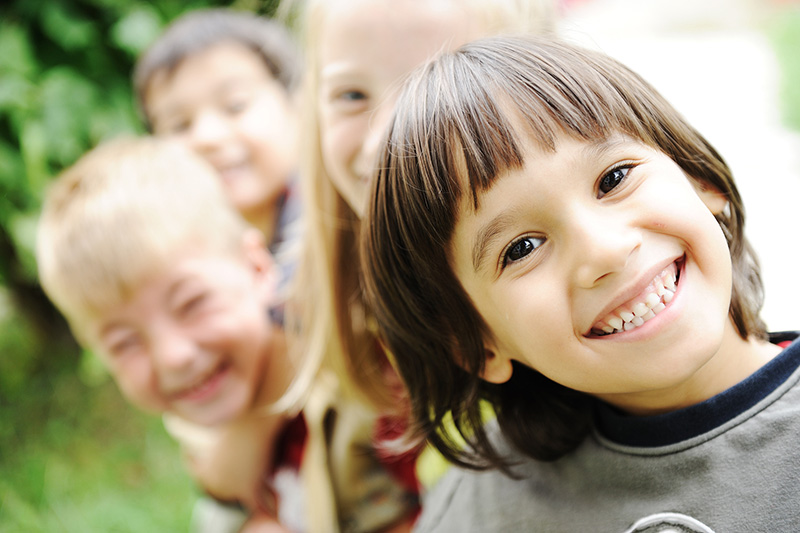 In order to answer this question, we first need to analyze what Islam’s viewpoint is on the purpose of the creation of mankind and the usage of natural blessings such as the mountains, jungles and legitimate recreation and joy and the like. The main source of Islamic law and teachings, the holy Quran says: “I did not create the jinn and the humans except that they may worship Me (so that as a result, they perfect and draw nearer towards Me).”

According to this, the least concentration on the purpose of creation allows us to draw the conclusion that the main purpose is servitude (which is the perfection of man) and other reasons such as knowledge and being put to the test are all actually ways of getting us to the main goal of servitude which results in Allah’s great grace and mercy towards us.

Islam also has some statements regarding joking; for instance it has been reported that Imam Sadiq (as) said: “All believers have “do’abeh”. It was asked “What is do’abeh?” His Excellency replied: “Joking.” There are many hadiths in our hadith books that say that joking is mustahabb.

Yunus Shaybani narrates from Imam Sadiq (as) that his Excellency asked about how I joke with others. I answered that I joke very little. His Excellency said in a scolding manner: “Why don’t you kid with others? Don’t you know that kidding with others is part of one’s good character and behavior?” In this hadith, his Excellency goes on to say that even the Prophet (pbuh) used to kid with others, trying to make them happy.

The many examples of our prophet (pbuh) kidding with others and his decent acts for making others happy all show that although his Excellency was of good behavior and a joyful and kidding personality, yet he would never cross the borders of truth in speech and his jokes were never false, bad, unacceptable or nonsense. As he himself says: “I might kid around but I only say the truth.” This statement both shows us that kidding was part of the tradition of Rasulullah (pbuh) and it also lets us know of the boundaries of this tradition.

Imam Ali (as) tells his son: “The believer is one who has these three times in his/her day: one part of the day needs to be spent in spiritual matters and calling Allah (swt) and supplication, one part of the day goes for earning a living and having an income and other worldly affairs and a third part must be spent in recreation and halal pleasures and fun.” What is interesting is that in another similar hadith, there is another phrase in the end of the hadith that says that this third part of the day is a help to the other programs one has during the day. What is important is that recreation and the like must be religiously legitimate, or else other problems will come up. There are many illegitimate forms of recreation that cause spiritual and physical problems, resulting in the individual not being able to work for a while, and this is exactly the opposite of what the hadith calls as one of the main reasons for having fun (in order to get energy for other important plans one has for the day such as working and studying).

Recreation in Islam is a very important issue to the extent that it has been reported that competitions were held in the presence of the holy Prophet (pbuh) and that he even was supervisor and referee to some of them. Imam Khomeini has also considered travelling a form of legitimate recreation in his risalah and his sayings: “There is no problem in travelling for fun and recreation, the only thing is that it needs to be legitimate.” He goes on to say: “I don’t mean to say that we aren’t supposed to have any recreation and that we always have to be busy (with work), what I mean is that the youth need to organize and plan their time.” He also says regarding listening to the radio and watching television: “Television is the most sensitive instrument of propagation, thus it must observe morality and be educational and at the service of Islam and not that it mustn’t be used at all.”

Not only doesn’t Islam object to swimming in the sea, but it encourages us to teach our children how to swim, shoot and horse-ride. Of course, one must be careful not to mix these sound activities with illegitimate acts, and that is why Imam Khomeini was against those who would go to the beach and cause illegitimate and haram acts to take place.

In short, there is no monasticism and extremism in Islam, as it has been reported that the Prophet prohibited monasticism in Islam. Taking into consideration the clues that were mentioned from the Quran and traditions, one can easily conclude that Islam is a religion that has guidelines for all of the different aspects of life, even materialistic ones and how to consume and make use of the various blessings that Allah (swt) has bestowed upon us and how to joke and have fun.

Five steps to choose a spouse in Islam

An Introduction to Islam - eBook

The Top Recommended Food in Islam (1)

What is the Viewpoints of Islam and Christianity Regarding Allah?