Home / How to do / How should we address someone who is sharply critical of everyone?

How should we address someone who is sharply critical of everyone?

Posted by: amin edrisi May 12, 2016 in How to do, Lifestyle, Youth Comments Off on How should we address someone who is sharply critical of everyone? 929 بازدید 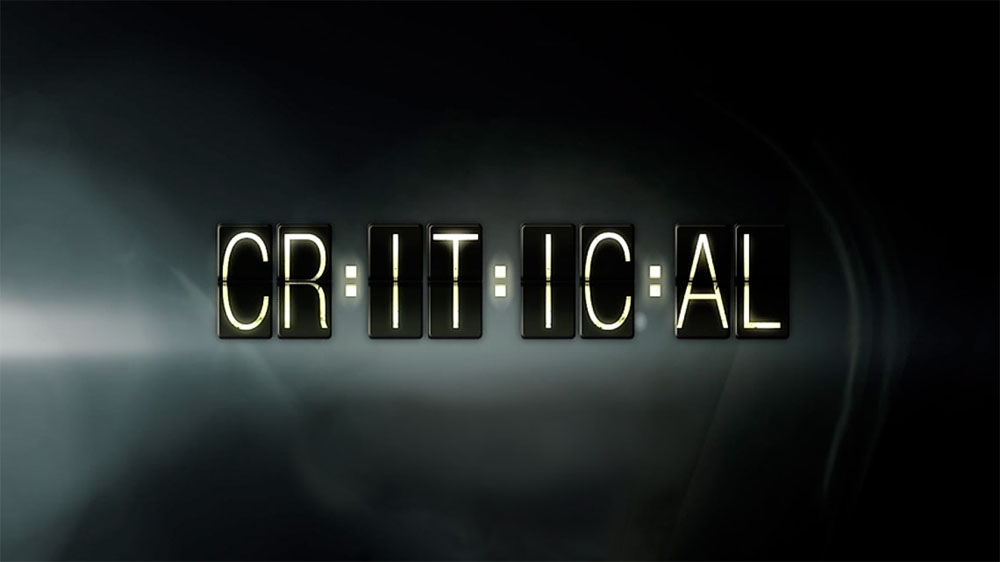 Question: For quite some time, my mother has become a sharp criticizer. She cannot bear to see a bit of wrong in anyone. In this state, she has become a point of tittle-tattle and the source of family disagreements. My friends do not visit me because of her. We do not dare to speak up frankly against her, especially since she became angry with my sister who tried to do that once. We do not know how to deal with her. She is correct in her criticism of others, but we do not want to become involved in troubles because most people nowadays do not accept criticism, much less that of my mother’s which is without courtesy and is sharp and stinging. We hope to benefit from your opinion in this concern.

As for your mother, one of these reasons leads her to such criticism that causes troubles. As a cure, I suggest:

1. You have to keep her away from what may excite her nerves, and thus, nothing that leads her to criticism will take place before her.

2. You can tell the persons that meet her often to not do anything that will excite her criticism and nerves.

3. You have to excuse her and think of her as if she were psychologically sick and realize that she needs your care, tolerance, and patience.

4. Let most of her food be that which is cold in its nature, such as yogurt, fruits, vegetables, and the like.

5. You have to look for some person who will have influence over her through friendship and wisdom, for however much a man is fanatic, he may change and become more moderate due to a friendship.

6. You have to take her to meetings where preaching takes place. You can agree with the preacher to talk about what may reform her thinking. The preacher may discuss three main points:

First, making mistakes is natural in man’s life. Man is neither an angel nor a beast; he is some of this and some of that. The Prophets, who were sent to reform people, were ordered to be kind to them.

Incidentally, it is mentioned that one day the screens were removed from the sight of one of the Prophets for sometime. Whenever he saw unlawful acts inside people’s homes, he damned them and prayed to Allah to afflict them with torment. Allah revealed to him, ‘I am more aware of them than you are and I am worthier of damning and torturing them than you are, but My mercy has preceded my wrath. I have sent you to them in order to invite them to My mercy and not to invoke My wrath against them’.

Second, enjoining the right and forbidding the wrong should be in a kind and acceptable way; otherwise it itself becomes wrong.

A good preacher is he who explains to people like your mother that criticism must be offered in a frame of courtesy, smile, wisdom and attractiveness; otherwise its purpose is not realized, and then the problem becomes complicated and this is a mistake worse than the first mistake.

Third, the conducts of the Prophet (S) and the infallible Imams (a.s.) in dealing with wrongdoers should be mentioned to her. Allah has said, (Call to the way of your Lord with wisdom and goodly exhortation, and reason with them in the best manner).

Regarding these points, I want to say that advising, enjoining the right, and forbidding the wrong are required because they are religious obligations, moral necessities, social needs, and civil behaviors. However, wisdom, good manners, and the skill of argumentation are required in this concern. He, who does not possess these three means, would be better off in keeping silent because he may complicate the situation and spoil the purpose of criticism. Islam does not want an archer without a bow or a scholar without knowledge.