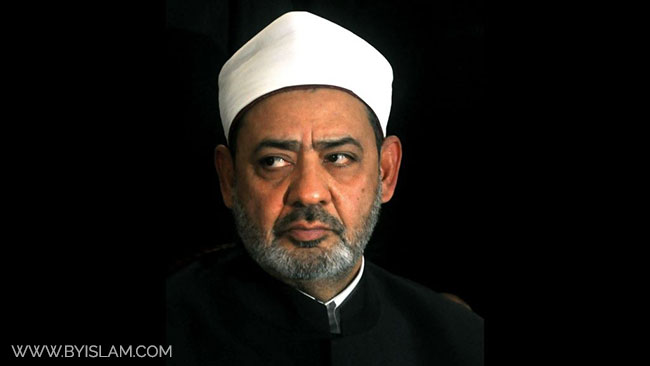 He underlined that allegations that Shia Muslims have a Quran different from that of other Muslims are baseless.

There are no serious differences between Shias and Sunnis that could mean followers of one of them are out of the religion (are Kafir or infidel), the senior Egyptian cleric stated.

Al-Tayyeb stressed that if he travels to Iraq, he will pay a visit to the city of Najaf, one of the holiest cities in Shia Islam.

He went on to say that the Muslim world is in need of unity and that enhancing Islamic unity is a necessity today.

One of the main duties of Al-Azhar is to make efforts for the promotion of Muslim unity, al-Tayyeb underlined.

Why does Holy Quran persuade Muslims to kill infidels?
Around 100 families of Hisar village in India embrace Islam