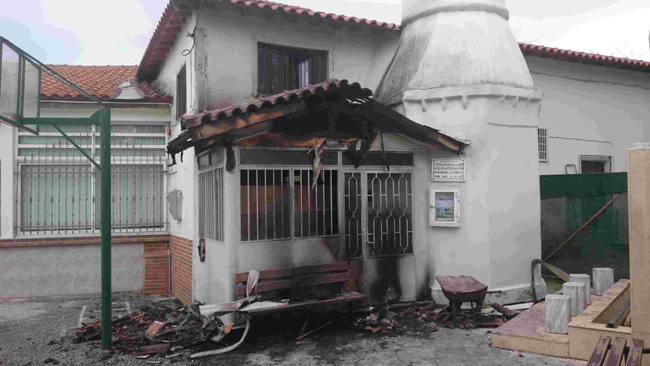 The roof and interior of a mosque in Greece were damaged in a fire, Greek foreign ministry said on Saturday.

The fire broke out at the Mahmut Aga Mosque just before Friday prayers in the city of Komotini in northeastern Greece.

According to an initial report, the short circuit is believed to be the cause of the fire, but the exact reason will be ascertained after a probe, Greek Foreign Ministry spokesman Konstantinos Kutras said in a press conference.

Komotini authorities told Anadolu that firefighters had to be called in to put out the blaze. The Turkish Foreign Ministry released a statement Saturday urging Greek authorities to thoroughly investigate the incident.

The Turkish ministry said that it expected Greece to take all necessary measures to provide peace and safety to the Turkish minority community living in Greece’s Western Thrace. 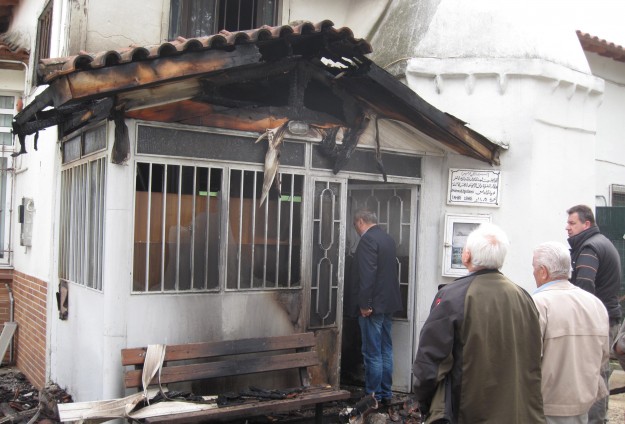 God and his Attributes – eBook
Scroll to top