Blog - Latest News
You are here: Home / Islamic Rulling / Philosophy of Islamic Laws / Did Amir al-Mu’mineen Ali (a.s.) Ever Depend On The Tradition of Ghadeer T... 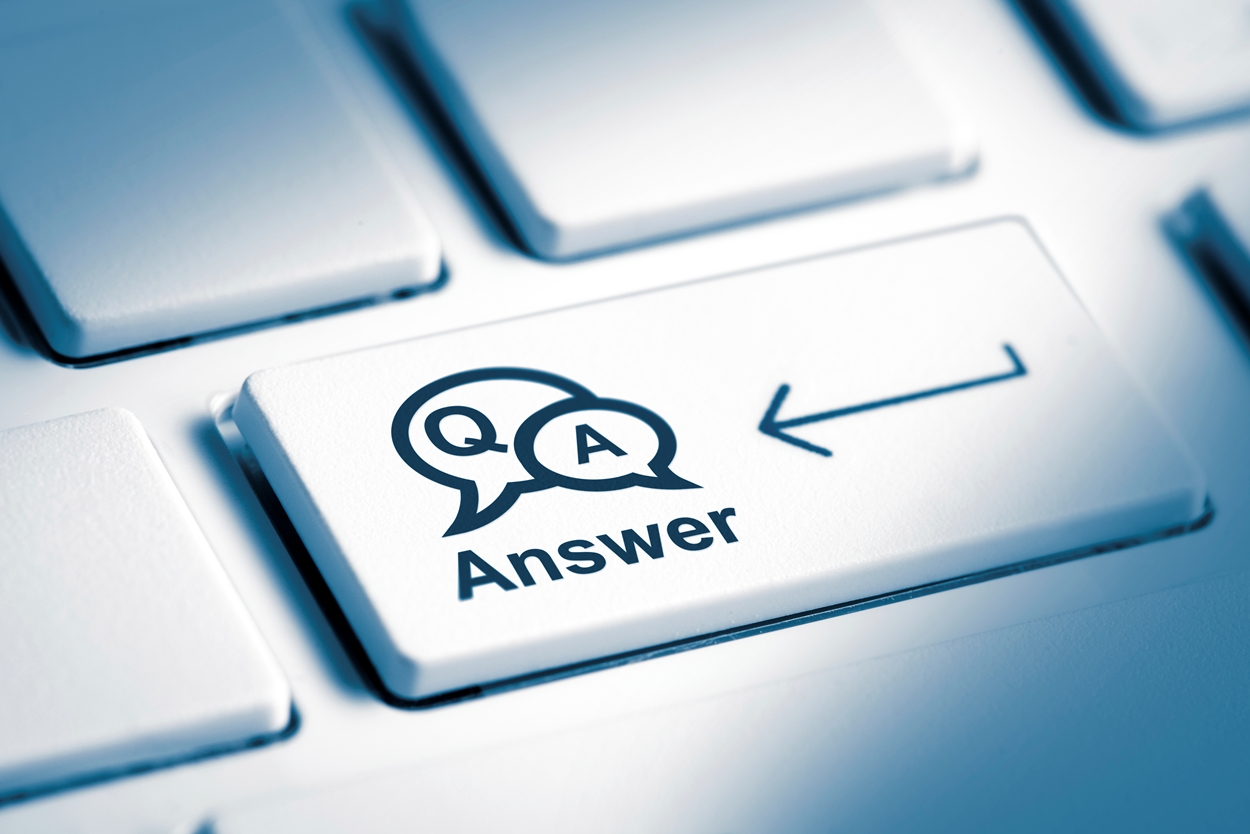 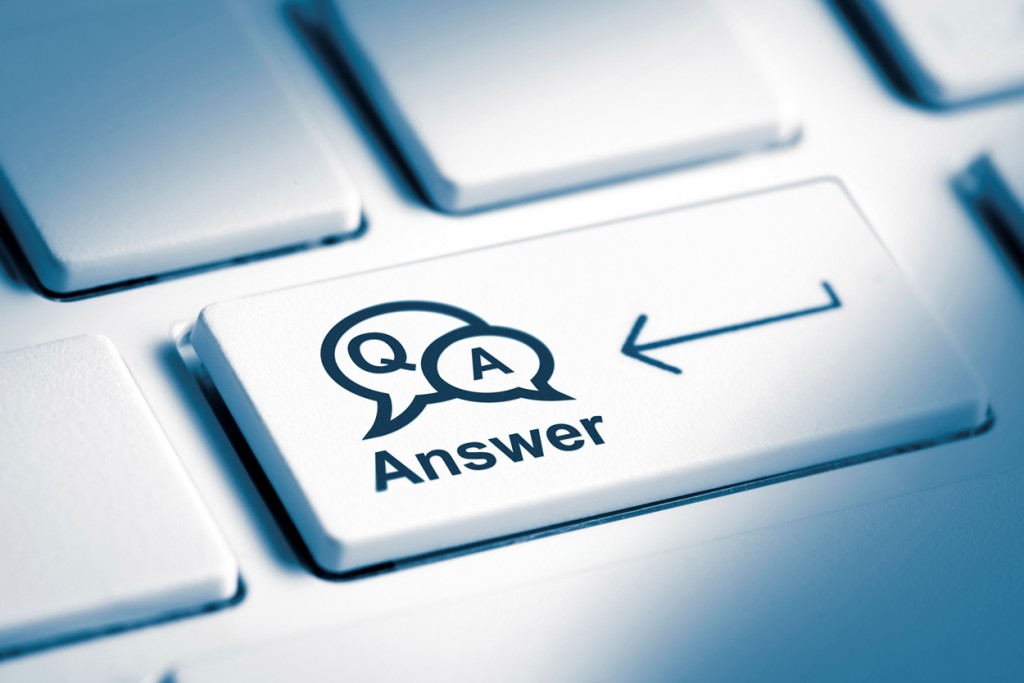 Question: As we know, on the day of Ghadeer, the Holy Prophet (S) announced the vicegerancy and Caliphate of Amir al-Mu’mineen (a.s.) and made obedience obligatory on all Muslims. Now the question arises:

“When the successorship of Amir al-Mu’mineen (a.s.) was declared on this, why didn’t he use the hadith to prove his Caliphate?”

Answer: Opposite to the assumption in the above question, Amir al-Mu’mineen (a.s.) had during his lifetime many times quoted the tradition of Ghadeer to prove his successorship. He used to mention the tradition of his Ghadeer to his opponent whenever it was appropriate according to circumstances and in this way he used to make people aware of his status.

And not only Imam (a.s.), the honorable daughter of the Holy Prophet (S), her sons, Hazrat Imam Hasan-al-Mujtaba and Chief of the Martyrs, Hazrat Imam Husain (a.s.) and many other exalted personalities like Abdullah Ibn Ja’far, Ammar Yasir, Asbagh bin Nubata, Qays bin Saad, Umar bin Abdul Aziz, the Abbaside Caliph, Mamoon and even the opponents like Amr Aas etc. had quoted this tradition.

1.       On the day of shura (The shura was designated by the second caliph in such a way that everyone was knowing that someone other than Ali (a.s) would become the Caliph) when the ball of Caliphate was thrown by Abdur Rahman Awf to Uthman, Ali (a.s) delivered a speech to render the decision of shura invalid:

“I am presenting such an argument that none of you can deny.” Then he said:

I put you under the oath of Allah and ask you is there anyone among you regarding whom the Holy Prophet (S) has said: Of whomsoever I am the master; this Ali is his master too. O Allah love those who love Ali and help those who help Ali, And those who are present here should convey this to those who are absent. 1

On this juncture the members of shura confessed that this distinction was solely for Ali (a.s).

Without any doubt this was not the only occasion that Ali (a.s.) had argued with this tradition. He had employed this argument at other times also as mentioned below:

2.   One day Amir al-Mu’mineen (a.s.) was delivering a sermon in Kufa. During the speech he turned towards the people and said:

“I put you under the oath of God, if one who was present in Ghadeer must have himself heard the Holy Prophet (S) had bestowed on me the distinction of his successorship, he should stand up testify this. But only those people should stand up who had themselves heard this from the prophet (s.a.) and not those who have heard it from others.”

At this moment thirty people stood up and testified that they had heard the tradition of Ghadeer.

We should remember that at this time twenty five years had passed since the event of Ghadeer and some of the Companions of the Holy Prophet (S) were not in Kufa at this time or they had died before this. It is also possible that some people had refrained from giving testimony due to various reasons; otherwise the number would have been higher.

The Late Allamah Amini has recorded numerous sources of this tradition in his flawless book, Al Ghadeer. Those who wish may refer to this book.2

3.   During the Caliphate of Uthman two hundred senior people from the Muhajireen and Ansar were present in the Prophet’s mosque and were discussing various topics. The subject of the superiority of Quraysh, their foremost position and migration came up. Thus every tribe of Quraysh began to express their superior personalities.

This gathering started from the early morning and was on till the noon. During this many people gave various statements but Amir al-Mu’mineen (a.s.) only heard their discussion and did not say anything. On this moment the people turned to him and implored him tom say something.

Due to this insistence Ali (a.s.) stood up and spoke about his relationship with the Holy Prophet (S) and his distinctions. Inter alia he said:

You must remember that on the day of Ghadeer when Allah told the Holy Prophet (S) that just as he has explained the rules of Prayer, Zakat and rituals of Hajj he should declare my leadership.

And to fulfill this duty the Holy Prophet (S) delivered the following sermon:

The Almighty Allah has commanded me to perform a duty and I was fearful that some people will falsify my conveying of divine command. However, the Almighty commanded me. Convey the message and also assured me security from the mischief of the people.

Yes! O People! Do you know that Allah is my master and I am the master of the believers? And I have more authority on them than they themselves have:”

On this moment the Prophet (S) said:
Ali, get up! And I stood up. Then the Holy Prophet (S) turned towards the people and said:
Of whomsoever I am the master; this Ali is also his master. O Allah! Love those who love Ali and hate those who hate Ali!

At that moment Salman Farsi asked the Messenger of Allah (S): What type of authority does Ali have on us?

The Prophet (S) replied: Ali’s mastership on you is same as my mastership upon you. On whosoever’s life I have authority, Ali also has the authority.”

4.      It is not only Ali (a.s.) who had argued with the tradition of Ghadeer. The Daughter of the Messenger of Allah (S) also said on a historical day to the companions when she was demanding her rights from them:3

“Have you forgotten the day of Ghadeer when the Prophet (s.a.) said: Of whomsoever I am the master this Ali is his master too?”

5.      When Imam Hasan (a.s.) decided to make truce with Muawiyah he stood up and delivered a sermon in which he said:

The Almighty Allah preferred the Ahlul Bayt (a.s.) through the medium of Islam. And he selected us and kept us away from every type of impurity.
Then he said:
All the people heard that the Holy Prophet (S) addressed Ali: Your position to me is as the position of Haroon with Musa (a.s.)

Everyone has heard and seen that on the day of Ghadeer the Holy Prophet (S) held the hand of Ali (a.s.) and said:

Of whomsoever I am the master; this Ali is his master too. O Allah! Love those4

“I put you under oath of God. Do you know that on the day of Ghadeer the Holy Prophet (S) selected Ali (a.s.) for Caliphate and guardianship and said: Those who are present should convey this message to those who are not.”

All the people testified this.

In addition to this many Companions of the Prophet (S), like Ammar Yasir, Zaid bin Arqam, Abdullah bin Ja’far, Asbagh bin Nubata (may Allah be pleased with them) and other people used to argue the Caliphate and guardianship of Ali (a.s.) with the tradition of Ghadeer.5

Is Sacrifice And Offering Possible?
Scroll to top