Blog - Latest News
You are here: Home / Lifestyle / Youth / Can faith be spread today in spite of the inundation of temptations? 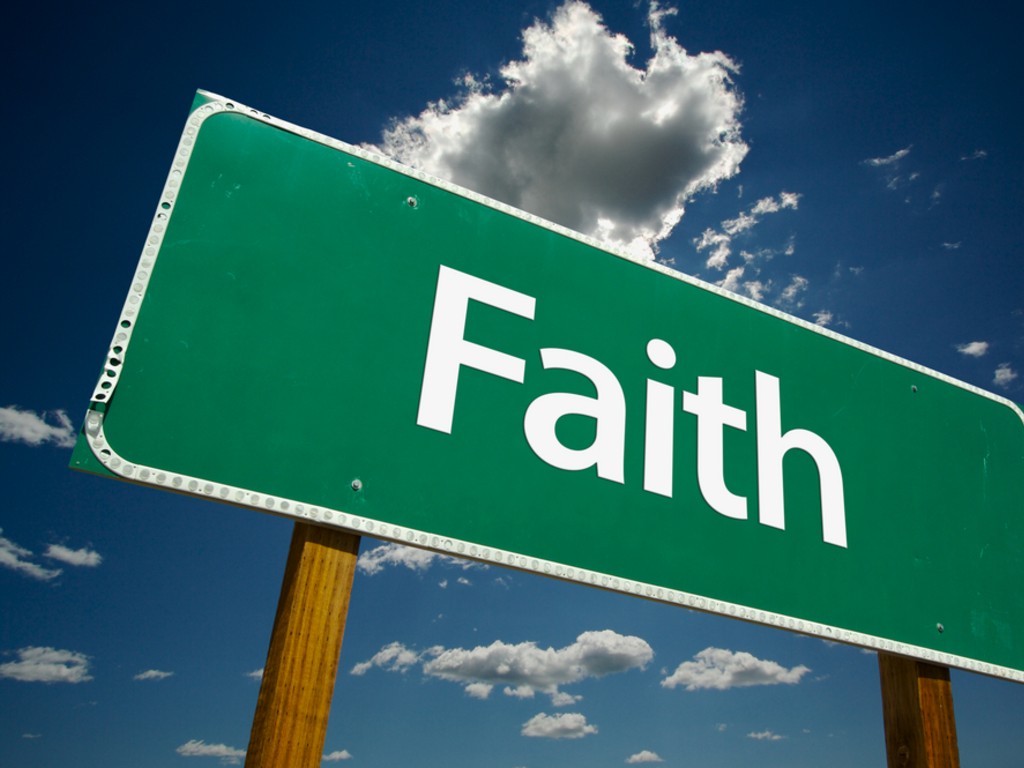 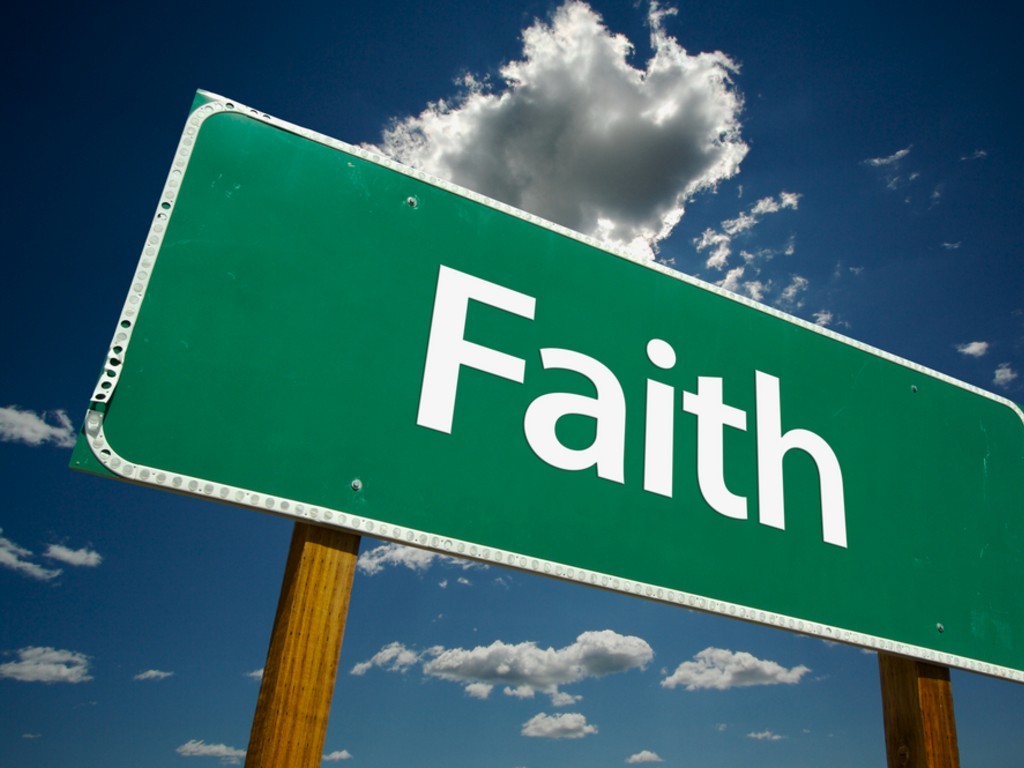 Question: Weakness of faith and beliefs has become widespread in our age. Our aged fathers and mothers say that faith in the past was stronger. Do you think it is possible to spread faith nowadays alongside this great corruption and means of deviation which have entered everywhere, even inside our homes via the TV, video, and internet?

The answer: When one knows that believing in Allah brings tranquility and ease to the heart, which in return cause success and happiness, one’s life becomes pleasant and happy.

When one sincerely and definitely believes that Allah protects and assists him, and when he knows that belief in Allah invites him to mention Allah and that the words of remembrance bring tranquility to his heart, which is the basis of every success, then he knows the worth of religion and keeps away from corruption. He will ask himself: if living under the shadow of faith makes me, my family, and my society happy and makes love and cooperation spread amongst us, then why should I choose to live under the opposite shadow?

Yes! Being religious in the irreligious atmosphere that is widespread is difficult. A religious person faces contempt and insults and suffers much in resisting them and continuing on the straight path. He feels pain and sorrow for the deviants and scorners. However, he becomes more resistant whenever he wins a fight, and this is what delights him and encourages him to continue on the straight path, especially when he remembers the blessings, pleasures, and rewards he will have in Paradise.

When one plants a seed into soil, it does not grow and bear fruits except after much care. Such is said about the sperm. When a father puts his sperm into the womb of the mother, a healthy child is not produced except after attending to all conditions.

I say the same thing concerning your child. His heart will not open for faith except after efforts, patience, and care.

Parents are responsible for planting faith in their children’s hearts through making friends with them, showing them love and kindness, kissing them, embracing them, playing with them, listening to their speech, and explaining to them what is right and what is wrong. Parents will harvest what they sow in their children. If there is any mistake, parents should blame no one but themselves.

If these facts and their advantages are known, obstacles in the way of true faith can be removed by man himself. Then, he will dislike anything that takes him away from these facts and their advantages. A real believer does not let the television, video, or internet – if they are means of corruption and vices that may weaken his faith and lead him to the path of wretchedness and grief – destroy his future or his children’s future.

Is it acceptable for a reasonable person to leave his children, who he loves more than himself, in the middle of diseases that will afflict their souls and bodies and lead them to the fire of Hell?

Hence, parents have to plant religion in their children from their early years in a wise and successful way lest they deviate later on.

The pure nature in children remains pure if parents undertake their responsibility from the first day. Nature was and is still the object, on which prophets, reformers, and all good people depend in their tasks of reform. Without the divine nature in man, no one can take people from the darkness of deviation into the light of faith. It is a great mistake to be desperate of guiding people. If the prophets and the saints were desperate, faith would never move to people after them. Whatever corruption prevails, it disappears because it is the falsehood that vanishes when the truth comes. Let us bear the mission of the truth and trust in the assistance of Allah. It is the test by which the faithful are tried.

The injustice and corruption we see in our time are not exclusive to our age only. The ancient ages had worse than this as we read in the Qur’an and the books of history, but Allah always supports His faithful people. In fact, our age is better than most of the past ages in many ways such as the spread of faith and faithful people all over the world, the establishment of mosques, Islamic centers, libraries, and presses, and also the increase of religious people and clergymen. Hence, despair has no place inside the souls of faithful people who carry out their legal duties and who whenever they rely on Allah, Allah supplies them with courage and power with which they defeat the means of corruption and deviation and use this power and courage in guiding people and reforming defects.

Although we acknowledge the corruption that has appeared in the land and sea because of corruptive means, which are the modern hands of corrupt people and enemies of religion, we do not acknowledge the impossibility of reform and education, and we do not give in. Man has to act sincerely and then Allah will support him to achieve success. If we are sincere to Allah, we plant guidance firmly in our children’s hearts, and then we carry out our legal duty for which Allah rewards us. Allah says, (And nothing devolves on us but a clear deliverance (of the message)).

source :For a Better Future

My mother has behaviors which lead to quarrels in her marriage that affect the...
Scroll to top