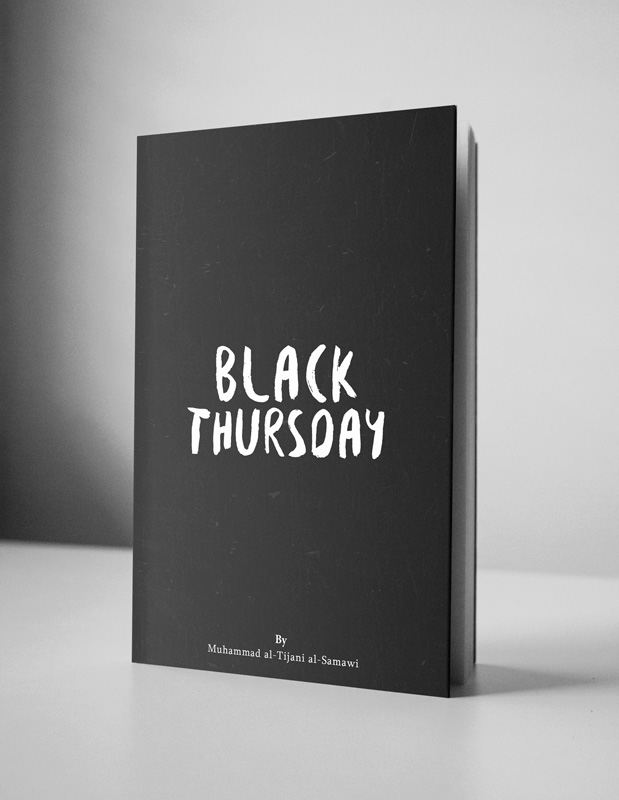 The text authored by Muhammad Al Tijani Al Samawi presents an english translation of the famous event of Raziyyat Yawm al-Khamees, known as Black Thursday which took place in the last days before the Holy Prophet’s demise. It concerns an incident during the Prophet’s illness when he asked for writing materials to dictate a will, but the people present around him said that he was talking nonsense. This event is a point of controversy between the two largest sects of Islam. This book presents the reality of what happened and who was the person involved who had the audacity to cast such aspersion on the Messenger of Allah (S).[divider]

What happened on the day of Mab’ath?