Blog - Latest News
You are here: Home / Beliefs / Religion / Are there laws in heaven? If so, what kind? 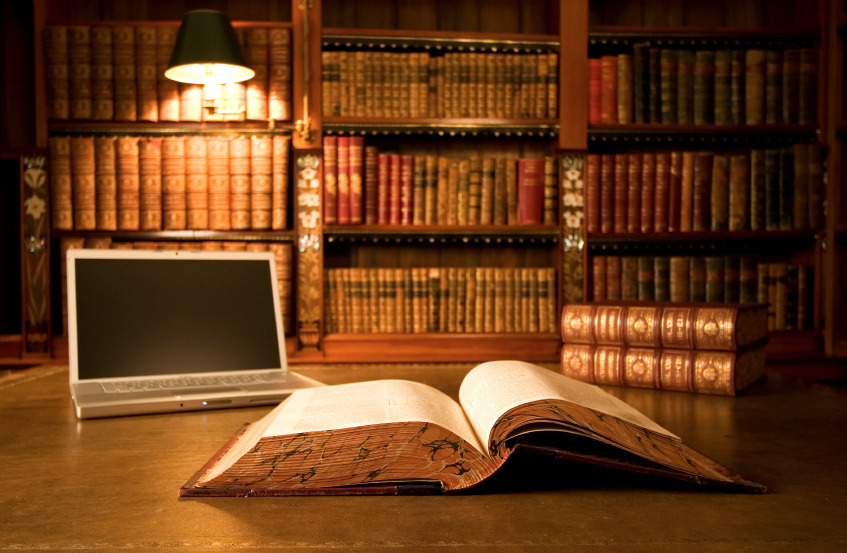 The point must be noted that information on issues regarding the hereafter, the conditions of Heaven and Hell, can only be obtained through revelation and the words of the infallible religious leaders.

The answer to the above question has not been clearly given in religious sources, but it can be stated (from the points that will be mentioned) that there are no special rulings in Heaven, and if there are they are different from religious rulings. The reason behind this is that the philosophy behind the rules that Allah legislated and forced man to follow is the growth and perfection of man which is obtained through following these rules. The levels of paradise that are given to man are obtained through righteous deeds performed in this world before death or through righteous children or other believers who give the rewards of righteous deeds to his soul. In more precise words; Heaven and Hell are the realities of actions that were performed in the world. This has been mentioned in many traditions which state:

So, in the hereafter there is no action which would cause a need for accountability and have a ‘reality’ which would appear in another place.

In addition to this, religious rulings are normally legislated in places where the rights of others can be transgressed on, or at least the possibility is there. But, this is not the case in Heaven because:

1. There is no groundwork or basis for transgression or oppression; crime usually happens in places where there is a small amount of goods and services and where the demand is greater than the supply. There is so insufficiency in Heaven and according to the words of the Quran whatever the people of Heaven desire or see will be is given them. 2

2. Another reason for the need of law is when man can be influenced by Satan, carnal desires, or spiritual sicknesses, such as envy, to commit unsuitable actions and oppress oneself or others. These issues are not in Heaven either because those who reach Heaven are pure people who were able to control their carnal desires and spiritual sicknesses in the world. In addition to this, the Quran says:

All forms of ‘spiritual defects’ will be taken out of the hearts of those in Heaven; everyone will be brothers to one another.” 3

All words spoken in Heaven will be rejected except words of peace. 4

Some commentators on the Quran have raised the following question regarding the verse:

Gold dishes and cups will be passed amongst those in Heaven and they will take pleasure in whatever they desire and whatever they see,” 7

that does the generality of this verse include things that were forbidden in this world as well? If a person in Heaven wants a forbidden item would it be given to him? They answered these questions in the following way: these questions are asked without paying attention to the point that forbidden food, for example, in reality, is food that is unsuitable for man’s spirit and a healthy spirit would not have an appetite for such a food. Sick spirits are those that go after unsuitable food, or even poison, from time to time. There are some sicknesses where one feels the urge to eat dirt, but when cured the false urge disappears. People in Heaven never have desires for such unclean items because their spirit is being taken in the direction of purity and overall goodness. 8

Why do we need the guidance of prophets?
Scroll to top