Blog - Latest News
You are here: Home / Beliefs / Leadership / Are the Twelve Imams mentioned in the Bible? 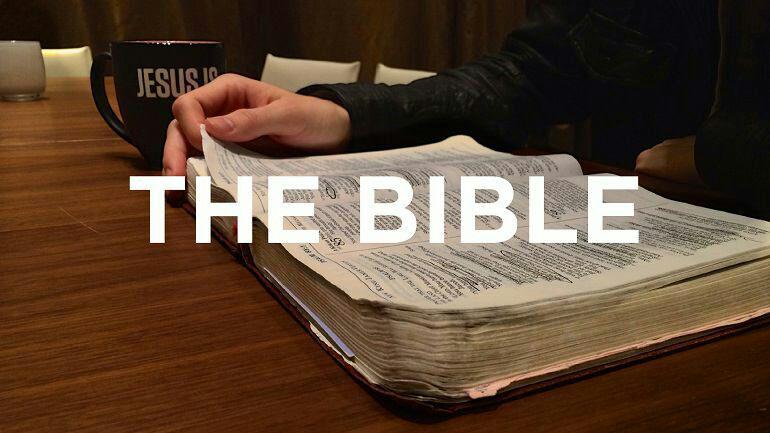 We as Shi’a Muslims believe in the leadership of twelve infallible Imams (Ahlul Bait) after the prophet of Islam that begin with the commander of the faithful, Imam Ali ibn Abi Talib and end with Imam Mahdi, the last savior who according to explicit traditions mentioned in both Shi’i and Sunni sources will come one day and fill the earth with justice and equity as it would have been filled with injustice and oppression. 1

So here is the verse:

“As for Ismael I will bless him also just as you have asked, I will make him extremely fruitful and multiply his descendants, he will become the father of twelve princes and I will make him a great nation”
Genesis, chapter seventeen, verse number twenty

As believers in Islam who follow the Ahlul Bait school of thought we know for a fact that the twelve princes who will come from the descendants of prophet Ismael are the twelve imams, the divinely inspired and immaculate descendants of the holy messenger of Allah) prophet Muhammad( that have been promised in Sunni sources as well as Shia references 3 and even some of the Sunni scholars have considered the twelve Imams as the twelve princes who are promised in the bible. For example, Ibn Qutayba Ddinavari has mentioned this verse of the Bible at the beginning of his book A’alam al-Nobowa, and commented on it as follows,

Reflect upon this verse because in it, there is a clear sign which shows that by the descendants of Ismael, is meant prophet Muhammad … with the appointment of Muhammad as the messenger of God, prophethood was transferred to the descendants of Ismael and then all kings and nations became humble towards him and with him, God abrogated all religions and terminated messengership and put the caliphate and leadership in his Ahlul Bayt (household) till the end of the time. 4

This verse of the Bible is what has actually made a lot of people convert to the religion of Islam and When you read it, you simply cannot find a way to explain it other than to submit to the Ahl al-Bait school of thought (Shia).

[1] Imam ‘Ali ibn Musa al-Ridha (a.s), “ … So when he [Imam al-Mahdi] will make his advent, the Earth with radiate with the celestial illumination of its’ Lord and the scale of justice will be positioned among mankind such that not a single person will oppress another individual …”
Biharul Anwar, Volume 52, Page 321; Kamal ad-Din
[2] Ayatullah Jafar sobhani in his book Forugh Abadiat, p.86 has thoroughly talked about the ancestors
[3] As an example, the Sahih Bukhari, the most famous book of the Sunnis says, “Jabir ibn Samarah says, ‘I heard the Prophet say, “There will be twelve leaders after me.”
In Musnad Ahmad it has been recorded from Abdallah ibn Mas’ud, a famous companion, that he asked the Prophet about his vicegerents. He said, “They are twelve people like the Israeli tribes who were twelve people.”(Musnad Ahmad, vol. 1, p. 398).
For more information about these traditions and their referent you can refer to,
http://www.byislam.com/site/the-twelve-imams/
[4] «فتدبّر هذا القول فإن فیه دلیلا بیّنا على أن المراد به رسول اللَّه صل الله علیه وآله ، لأن إسماعیل لم تکن یده فوق ید إسحاق،… فلما بعث رسول اللَّه انتقلت النبوة إلى ولد إسماعیل، فدانت له الملوک وخضعت له الأمم، ونسخ اللَّه به کل شرعة، وختم به النبیین، وجعل الخلافة والملک فی أهل بیته إلى آخرالزمان، فصارت أیدیهم فوق أیدی الجمیع، وأیدی الجمیع مبسوطة بالخضوع