Home / home / A Summary of the Destiny of Imam Husayn (pbuh)

A Summary of the Destiny of Imam Husayn (pbuh)

Posted by: amin edrisi September 25, 2018 in home, muharram Comments Off on A Summary of the Destiny of Imam Husayn (pbuh) 536 بازدید 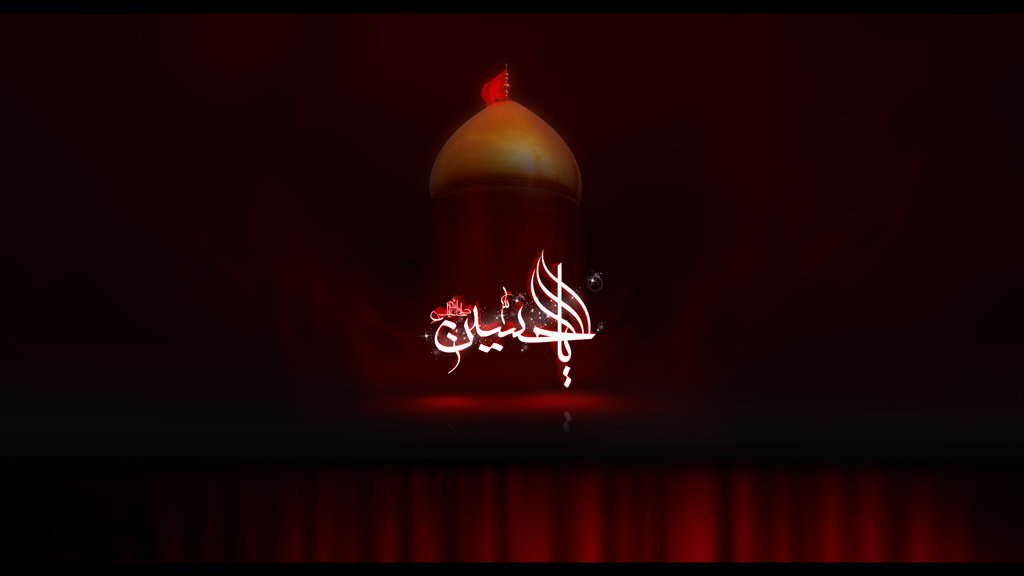 A Summary of the Destiny of Imam Husayn (pbuh)

In the year 61 A.H. (680 A.D.), after Mu’awiyah’s death, his son Yazid, who was a bloodthirsty, promiscuous and constantly-drunk man, took over the Islamic state. He urged all the people to swear allegiance to him with all his power.

Among them was Imam Husayn (pbuh) who had two options between being killed and swearing allegiance.

Obviously, a free personality like Husayn (pbuh), who was unparalleled in honor and honesty in his age, would not swear allegiance to a corrupt and oppressor like Yazid.

Yazid ordered the ruler of Medina to kill Imam Husayn (pbuh) or make him swear allegiance to him.

While knowing this, Imam Husayn (pbuh) left Medina for Mecca, and was welcomed by the people of Mecca and stayed for four months in this city.

The inhabitants of Kufa city, who were aware of Imam’s refusal to swear allegiance to Yazid, formally and in the form of hundreds, but thousands of letters, invited Imam Husayn to Kufa.

After making sure of the Kufis’ will to give allegiance to help him, Imam Husayn (pbuh) left Mecca to Kufa.

He would always emphasize that he did not rise up because of selfishness and pleasure, or for corruption and oppression, but only for the reformation of the Ummah of my grandfather, I came out of my homeland, and the only purpose of this departure from my homeland was nothing but scandalizing the wicked government of Yazid and practicing the enjoining of good and forbidding evil, and confronting cruelty and oppression.

prevent Kufis from his cooperation with Imam

When Yazid became informed of Kufis’ request for swearing allegiance and companionship with Imam Husayn (pbuh), he sent Ibn Ziad to Kufa to prevent Kufis from his cooperation with Imam (pbuh) by threatening and enticing them, and he succeeded in doing so.

Kufis left alone «Muslim bin ‘Aqil”, Imam Husayn’s envoy to Kufa, and he was the first person on the way of Imam Husayn (pbuh) to be the victim of Kufis’ betrayal by Ibn Ziad’s army.

The news of Muslim’s martyrdom and Kufis’ infidelity came to Imam Husayn (pbuh), and his Holiness informed his companions of this treason and said:

«Whoever from among you wants you to go back, go back, we do not have a covenant with you.» Following these words, people were scattered from the left and right around Imam.

deprived of access to the waters of the Euphrates River

Imam, who had previously set the goal of his uprising as scandalizing and confronting Yazid and opposing his oppressive rule, continued his journey to be in the siege of the Yazid army in Karbala.

Due to this siege, Imam Husayn and his holy family and his courageous fellows deprived of access to the waters of the Euphrates River for three days, until finally the final battle began on Ashura, and 72 of his brave companions went to battlefield one by one, and while thirsty they drank from the cup of martyrdom, and eventually Imam Husayn (pbuh) and his brothers and his sons were also martyred in the battlefield with a thirsty tongue and were beheaded by the evil hands of Yazidis.

you can also read: Remembering Karbala Once Again

Tagged with: Destiny of Imam Husayn

How to Recite the Qur’an Perfectly?

A perfect explanation of the reality of Islam

Is the Punishment of Amputation of the Hands, Rough and Violent?

The literary miraculousness of the holy Qur’an