Blog - Latest News
You are here: Home / Beliefs / Religion / A Brief Outline of the Muslim Contributions to Philosophy 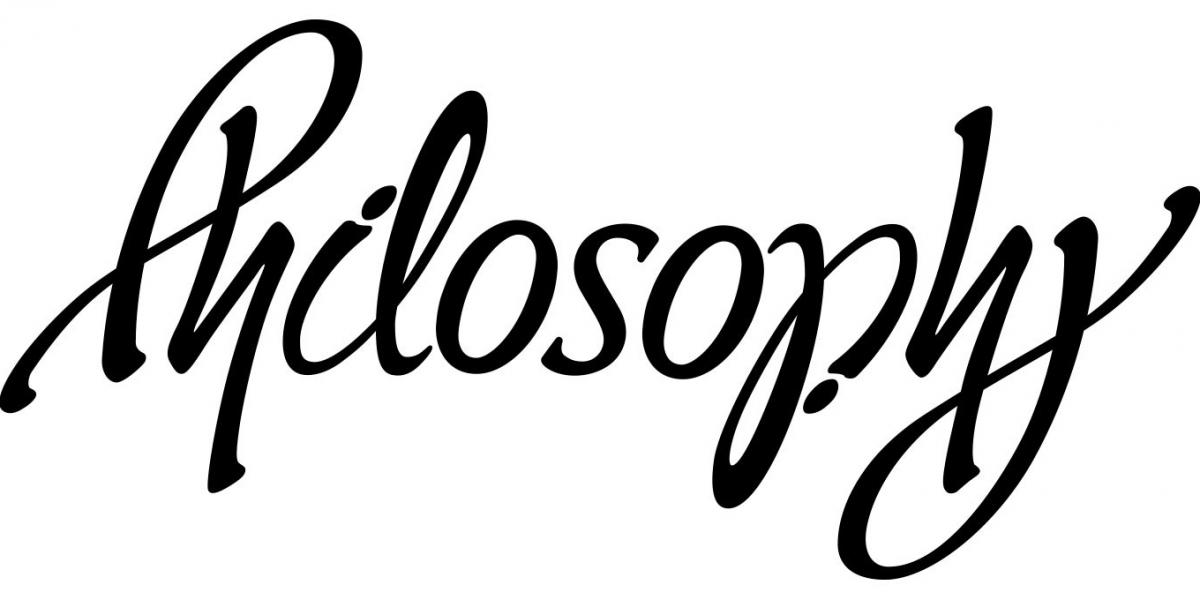 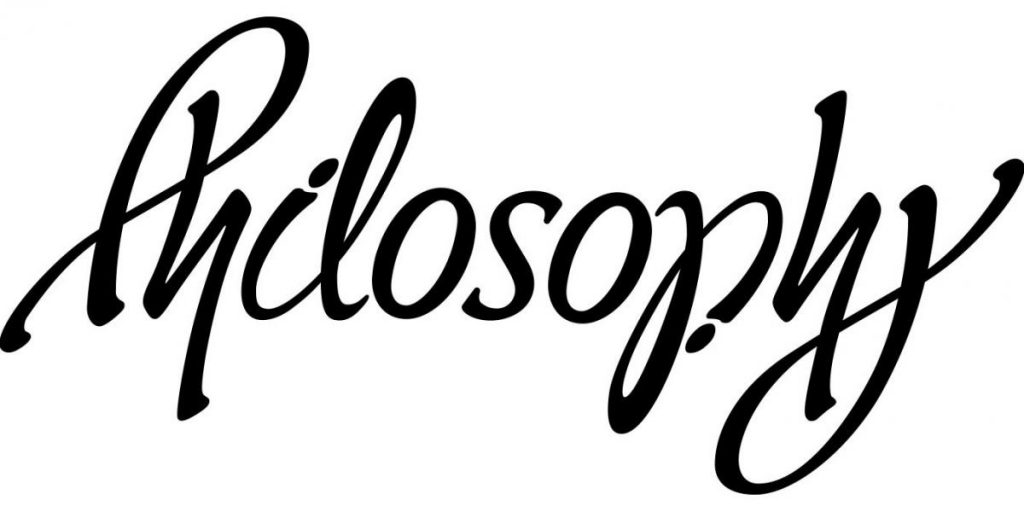 A comprehensive study of the history of philosophy would make it clear that Muslim philosophers had a deep influence upon western philosophers, not only in the fields of logic or natural philosophy, but also in metaphysics, ethics, political philosophy, and philosophy of religion as well.

Beside the lasting impact of the Muslim Philosophers’ analysis of being, specifically their division of beings into contingent and necessary, on the Thomistic and Scotist amalgamations; Farabi’s theistic views are quoted in many philosophical works of western philosophers. For instance, Descartes’ idea of the primary intuition of the ego is very close to Ibn Sina’s idea of self-awareness of the soul exemplified in his doctrine of the “flying man”.

One of the well-known Muslim scientists and philosophers, who made a significant contribution to the global scientific and philosophical traditions, is al-Biruni who was able to harmonize within his own intellectual world various forms of knowledge, from the science of nature to religion and philosophy. Al-Biruni is the first Muslim sociologist and social scientist who brought about real cultural contact between different races and nations, and due to his great contributions to many fields, George Sarton, the well-known historian of science, wishes to name the eleventh century “the Age of al-Biruni.” [1]

One of the important contributions that al-Biruni made in this regard, is his method of investigation that is explained by him in the introductory chapter of his Al-âthâr al-Bâkiya. According to al-Biruni the investigator must free himself from all kinds of prejudices, selfish motivations, and every kind of harmful element which prevent many from following the right course in the search of truth.

Commenting upon Al-Beyrûnî’s work on India, G. von Grunebaum, the famous historian of Islamic culture, states that Al-Beyrûnî was able to develop and apply in his book that descriptive attitude towards another civilization which on the whole has been a distinctive trait of the West. [2] In his works, al-Biruni clearly mentions that

“Between an investigator of truth and a staunch follower of tradition there is, surely, a great difference.”[3]

Another important contribution to the philosophy of science was made by Ibn al-Haytham the great Muslim thinker and scientist. In his Aporias against Ptolemy, Ibn al-Haytham commented on the difficulty of attaining scientific knowledge as following:

He reasoned that to discover the truth about nature, it is necessary to eliminate human opinion and error, and allow the universe to speak for itself

” I constantly sought knowledge and truth, and it became my belief that for gaining access to the effulgence and closeness to God, there is no better way than that of searching for truth and knowledge.” [5]

Islam is a Religion of Peace and Tolerance
Scroll to top