Blog - Latest News
You are here: Home / Lifestyle / Consultation / 12 Points to Save Marriage in its Early Years (1) 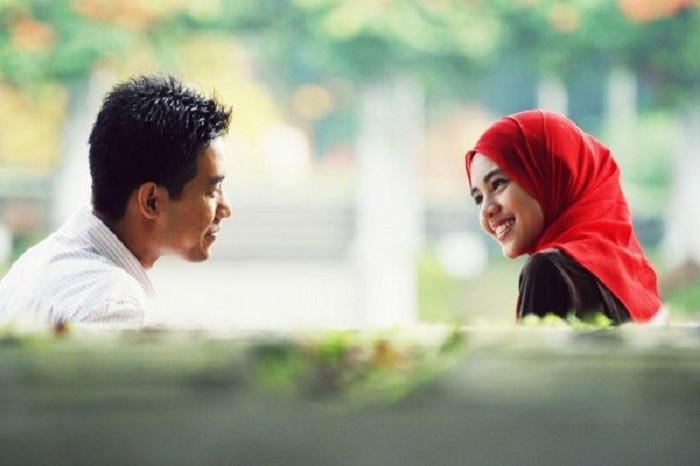 The first five to seven years are the most challenging of any marriage. They are the time that the couple spends getting to know one another better and adjusting to each other’s habits and personalities. Below, are some of the main problems couples face in the early years, and some possible solutions.

A number of problems are caused simply by the fact that the couple and their families go not discuss crucial issues beforehand. Some of these include:

These and other relevant issues need to be discussed and decided in the beginning stages of the marriage process.

One of the biggest problems is the tug-of-war between couples over who is in control in the relationship. This has led to a stalemate in disagreements, as well as bitter feelings. Many couples today are refusing to compromise within moderation when differences arise. While from an Islamic perspective, the husband is given the leadership role in the marriage relationship, this does not mean that he can run the family life like a dictator. Allah (SwT) instructs in the Quran that:

“Men are the maintainers of women because Allah has made  some of them to excel others and because they spend out of their property; the good women are therefore obedient, guarding the unseen as Allah has guarded…”(Surah 4, Verse 34)

It must be remembered that Islamicly, a leader is one who serves, manages, provides and nourishes. A leader must also have humbleness and humility and deal with all of those under his care and protection with justice and equality.

A husband exercises the right kind of leadership by listening to and consulting with his wife.
Also, a husband is bound to follow the rules of the Quran and Sunnah of the Prophet (S) and the Ahlul Bait (as). So differences in opinion should be referred back to these sources (and of course the Religious Scholars in our local community), instead of becoming a source of tension and problems.

Not only is it the duty of the head of the house to make sure that the material needs of the family and order are kept, but it is also his duty to protect himself and his family from the fire of hell:

“O’ you who have true faith! Save yourselves and your families from the fire which is fueled by people and stones and is guarded by stern angels who do not disobey Allah’s (SwT) commands and do whatever they are ordered to do.” (Surah 66, Verse 6)

Therefore, the head of the house must make sure that he has the proper Islamic knowledge to keep himself away from the hell and more importantly, guide his wife and children to the straight path and keep them on this road. In this regards, the husband has four important duties:

Once upon a time, “divorce” was the seven-letter word most Muslim couples avoided using. Today, amongst many Muslim couples, it is one of the first recourses turned to when conflicts occur in a marriage.

It should be remembered that out of all of the things that Allah (SwT) has made halal (permissible), divorce is the one He hates the most. Couples need to look at several other alternatives before turning to this drastic measure. The Prophet of Islam (S) has told us that:

The couple should seek the help of older, wiser and trustworthy elders and Scholars who will try to help them resolve their differences. Allah (SwT) tells us in the Quran that:

“If there appears to be discord between a wife and her husband and if they desire reconciliation, then choose arbiters from the families of both sides. Allah (SwT) will bring them together; Allah (SwT) is All-Knowing and All-Aware.” (Surah 4, Verse 35)

Generally, the couple needs to make a sincere and concerted effort to try and work things out before divorce is even considered.

Source: The Religion of Al-Islam and Marriage compiled by Arifa Hudda